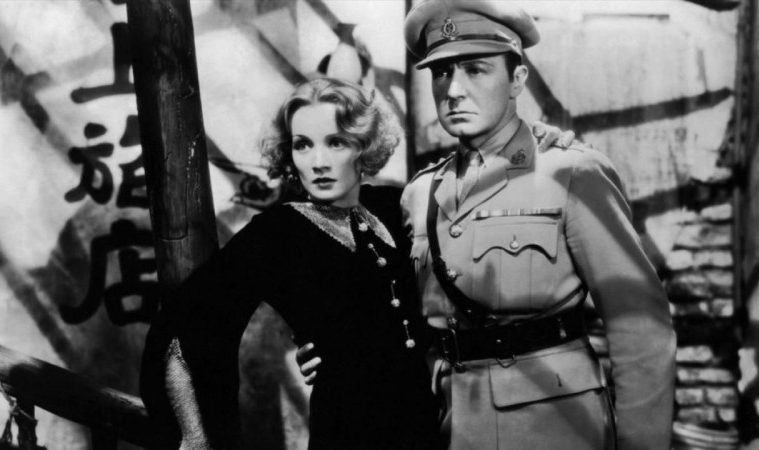 The legendary Marlene Dietrich is given a spotlight.

Films from Mann, Gray, Wes Anderson and more play as part of “The Caan Film Festival.”

“Immigrant Songs” continues and is not to be missed, while the restoration of Maurice still plays.

Reservoir Dogs on 35mm continues, as does Léon Morin, Priest; Harry Potter and the Sorcerer’s Stone screens this Sunday.

Hostel has midnight showings, while Minority Report (on 35mm) and E.T. play before noon.