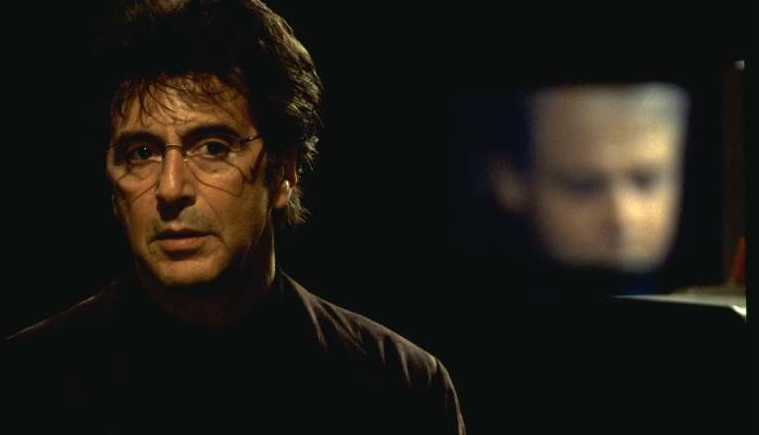 If you can get a standby ticket, Michael Mann presents a print of The Insider on Friday.

Films by Abbott & Costello and Joseph Losey play this weekend, as well as a print of Twelve O’Clock High.

Rarely screened in New York, the films of Ritwik Ghatak are given a massive retrospective.

Films by Hitchcock (one as part of a Julie Andrews series) and De Palma play this weekend.

A print of the Pacino-Hackman team-up Scarecrow shows this Sunday.

A print of the Basquiat-led Downtown 81 begins a run.

Turns out the scariest thing in New York isn’t the rent: “NYC Horror” is underway.

A series on widescreen documentaries has begun.

A print of Shaolin Invincibles plays at midnight with live music, while Millennium Actress screens early.