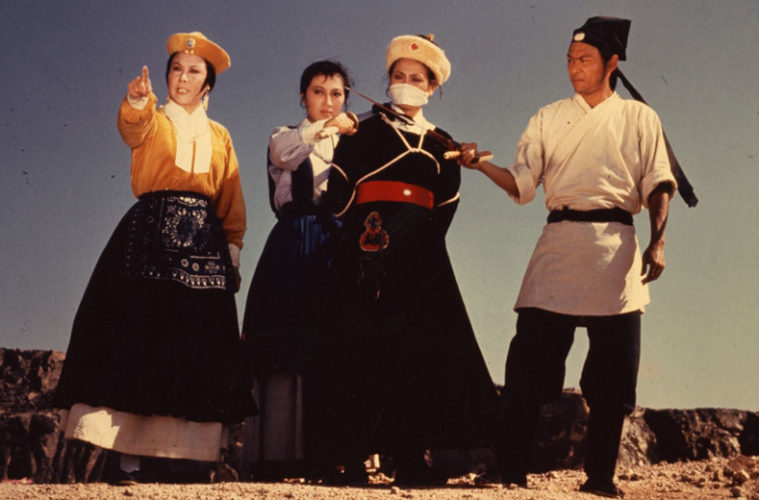 King Hu’s The Fate of Lee Khan has been restored.

Prints of Rio Bravo and Cronenberg’s Spider screen on Friday and Saturday, respectively.

The largest-ever US retrospective of one of our greatest filmmakers continues with “Claire Denis: Strange Desire.”

“The Other Japanese New Wave,” often showing on 35mm, will electrify.

Prints of Where Eagles Dare and Point Blank show on Saturday and Sunday, respectively.

Francesco Rosi’s Christ Stopped at Eboli has been restored.

Director Antonio Tibaldi presents his 1991 film On My Own this Saturday.

A print of Ravenous has midnight showings; Summer Wars shows before noon.

While not a rep pick, the 48th edition of New Directors/New Films is now underway, and one can see our comprehensive preview here.