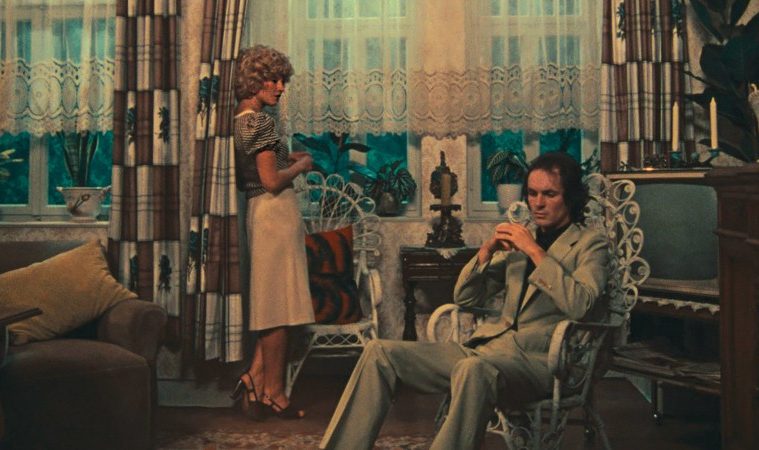 Fassbinder’s newly restored Eight Hours Don’t Make a Day screens on Saturday as part of “To Save and Project.”

“Film at Club 57” continues with the likes of Masculin Féminin.

Paul Thomas Anderson and fashion — but not together.

“Welcome to Metrograph” has Yi Yi, Griffith, and The Wages of Fear.

Cinema both contemporary and classic screens in the Cohen Media Group retrospective, with Kiarostami and Buñuel being obvious stand-outs.

Memories of Underdevelopment continues its run.

Rossellini’s The Flowers of St. Francis screens on Friday and Sunday.

Films by Mario Bava and Guillermo del Toro will screen.