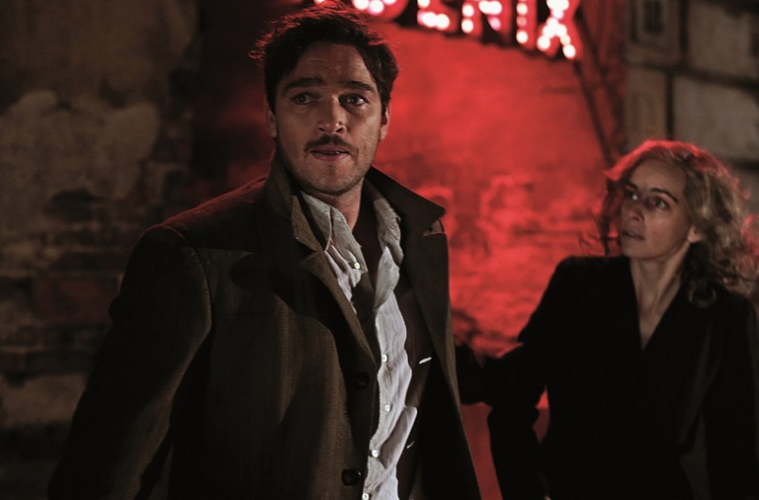 Before Transit, one of this and next year’s best films, the largest-ever US retro of Christian Petzold gets underway.

Six lesser-seen Spike Lee pictures are given a platform.

A Bresson-Buñuel double plays on Saturday.

James Ivory’s The Bostonians, about which we interviewed him, has been restored.

Inquiring Nuns, by the Kartemquin founders, has a restoration, while works by Robert Altman, and Barbet Schroeder play in a Glenn Close series.

Cat Ballou, Gilda, and The Lady from Shanghai all play.

Wings of Desire and Edgar G. Ulmer’s Detour have screenings.