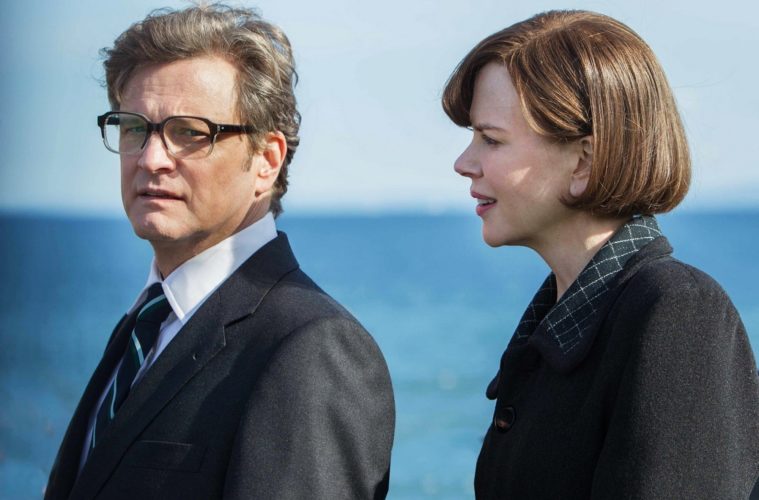 Update: Jude Law has replaced Michael Fassbender in the film. Check out the original story below.

This week marks the arrival of Colin Firth and Nicole Kidman’s WWII (and post-WWII) drama The Railway Man, but it will be far from the last time we’ll see the duo together. While they’re featured in this year’s forthcoming live-action/CGI hybrid Paddington, we imagine their mystery/thriller Before I Go to Sleep (details here) will hit festivals sooner, and now we have another project to add to the pile.

While at the premiere of their latest films the NY Daily News have confirmed Kidman will make Genius her fourth collaboration with Firth. First unveiled in late 2012, the drama is based on the working relationship between author Thomas Wolfe (Fassbender) and his editor, Max Perkins (Firth). The screen debut of theater director Michael Grandage, John Logan‘s screenplay is adapted from A. Scott Berg‘s book Max Perkins: Editor of Genius, which also features such literary figures as Fitzgerald and Hemingway.

There’s no word yet on who Kidman would play, but Firth opened up about their working relationship, saying, “Once you develop a connection with somebody, it helps you from job to job. I think her versatility is extraordinary. It’s not just about the extraordinary results she produces, but also the choices she makes are a testament to the kind of mentality she has.” When it comes to his “work wife,” this likely won’t be the last project for the duo, as Firth adds, “I hope it goes on forever.”

Are you looking forward to Firth and Kidman’s upcoming collaborations?