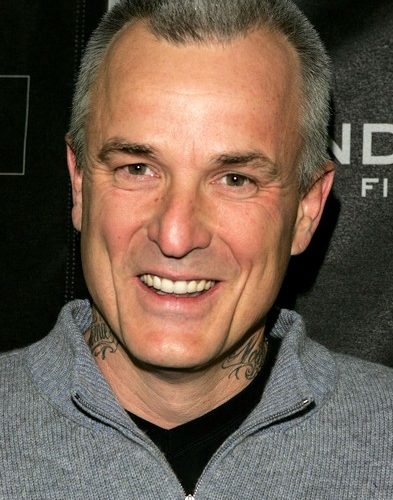 Nick Cassavetes Will Direct ‘The Other Woman’; Cameron Diaz No Longer Attached Nick Cassavetes, the man behind The Notebook, My Sister’s Keeper and last year’s indie Yellow, has set up his next project titled The Other Woman. Considering his crime picture, Cali — which had Amber Heard and Kristen Stewart attached at one point — is currently on hold, this project should keep him occupied for the time being.

Julie Yorn will be producing the project, with Melissa Stack scripting the screenplay. The story follows a woman who realizes she is not the only object of her boyfriend’s desire, and then teams up with her lover’s wife to plot a mutual revenge. Cameron Diaz signed on to star in the film back in November, with Kristen Wiig possibly starring alongside her, but both have since left. However, we’ll find out who will lead soon, as the studio aims to have the cast set come next week.

This project seems to be something new for the director, considering he’s most known for crime dramas and epic love stories. Cassavetes has also dabbled in some acting over the years, lending his talents to such films like Face/Off, Mask and even The Hangover Part II as the lovable, but vulgar tattoo artist. Aside from the aforementioned films, he’s also helmed the crime drama Alpha Dog as well as the Denzel Washington-led John Q back in 2002. [Variety]

Who would you like to see lead the project?