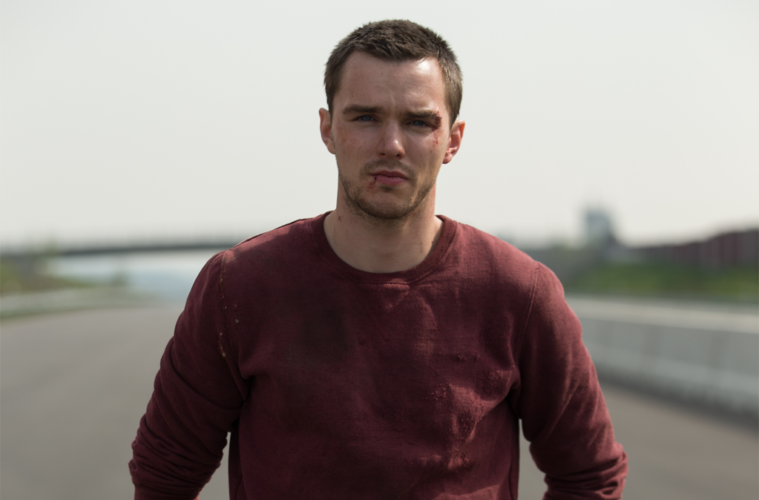 Update: Open Road has picked up the film for an April 1st, 2016 release. See the original story below.

Once set to be released this month, Autobahn (aka Collide) is now missing from the slate due to Relativity Media’s financial collapse, but with an international release around the corner, we now have the first trailer. Coming from Welcome to the Punch director Eran Creevy, the action thriller stars Nicholas Hoult, Felicity Jones, Ben Kingsley and Anthony Hopkins.

The plot, mapped out by the helmer and co-scribe F. Scott Frazier, follows an American tourist who ends up working with some Turkish toughs but, unsurprisingly, winds up in trouble. Before long, the man and his girlfriend seek to free themselves from any perilous entanglements while running through Munich.

The first trailer seems to favor its global action audience over viewers looking for dramatic tension, but that’s to be expected considering its an international preview. As we wait to see if a U.S. release is in store, check out the trailer below thanks to Vlicious, along with another trailer for the putrid Hoult-led Kill Your Friends.

Update: Trailer removed at the request of the producers.

After a heist goes terribly wrong, Casey Stein (Hoult) finds himself on the run from a ruthless gang headed by mob boss Hagen (Hopkins). Now Casey has precious cargo that belongs to Hagen, who will stop at nothing to retrieve it. Left with no choice, Casey calls his former employer and drug smuggler Geran (Kingsley) to protect his long-time girlfriend Juliette (Jones) before Hagen gets his hands on her. Casey sets out on an adrenaline-fueled car chase on the German highways to save the love of his life.