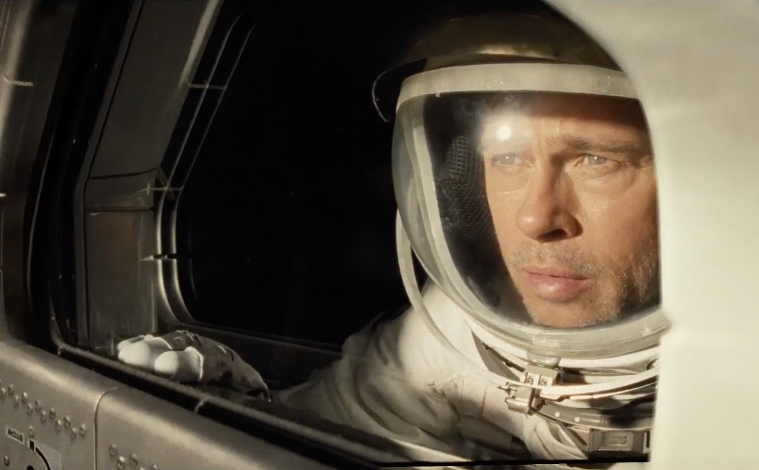 One of the few A-list stars that still strives to work with the top level of talent both as an actor and producer, Brad Pitt has a major 2019 in store. Next week, his new collaboration with Quentin Tarantino will arrive, and then in just a few months, we’ll get his long-awaited space epic Ad Astra, helmed by another one of the great American directors, James Gray. Ahead of a September release and likely Venice and TIFF debut, we now have a new trailer and poster.

Also starring Tommy Lee Jones, Ruth Negga, Donald Sutherland and Jamie Kennedy, the film follows our lead as astronaut Roy McBride who sets out on a mission to find his missing father and, of course, discover more mysteries of our vast solar system. Gray spoke with us recently about the extensive post-production process, saying, “What it is basically is you sit in the theatre for 12-15 hours a day with a little laser pointer. ‘Shot 603RF! There’s a little bit of magenta in the corner of this image and I would add a little reflection there…’ Hundreds of shots every day, so I’m tired. But it’s a high-class problem. It’s okay. I’m doing something I like.”