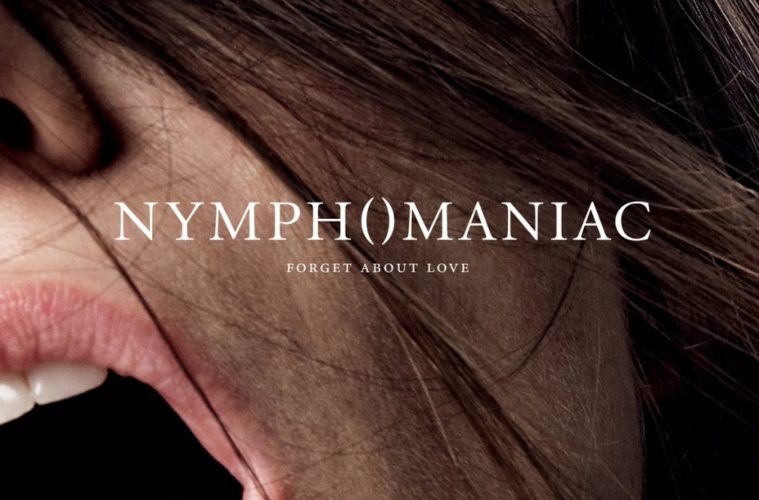 Judging from the back–and–forth nature of the variety of cuts being created for Lars von Trier‘s Nymphomaniac — ranging from 4 to 5.5 hours, a possible additional TV series, and hardcore and softcore versions — it’s not clear what we’ll actually be seeing in the U.S., but those in Denmark will be getting the 4-hour, trimmed-down version next month. To gear up for the release, we now have two more posters that riff off the batch of character one-sheets that previously landed.

Our lead character Charlotte Gainsbourg‘s Joe, gets her very own close-up, while  Shia LaBeouf, Christian Slater, Stellan Skarsgard, Jamie Bell, Stacy Martin, Uma Thurman, Willem Dafoe and Connie Nielsen are all included in one big poster, but sadly, no Udo Kier. Check out both below for the film that will also hit the U.K. in March, will hopefully a U.S. date not far away.