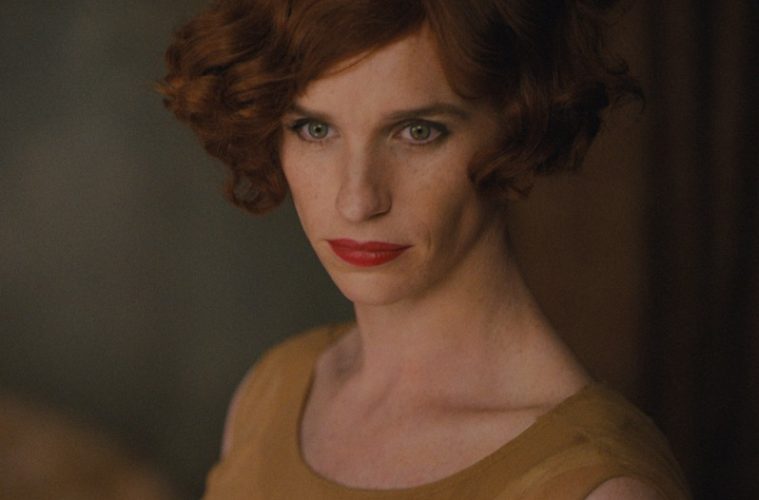 Following up his Best Actor win for The Theory of Everything, Eddie Redmayne got straight to work on his next project, reteaming with his Les Misérables director Tom Hooper. The Danish Girl follows the true love story of Danish artist Einar Wegener and his wife Gerda as he makes the pioneering journey to becoming a woman, Lili Elbe, in the 1920s. While we don’t have a look at Alicia Vikander as Gerda yet, above one can see Redmayne doing an impressive Jessica Chastain impression. While I can’t say I’m a Hooper fan, Redmayne’s performance looks like one to watch.

We also have new images from one of our most-anticipated films of the year, the Todd Haynes-directed, Cate Blanchett– and Rooney Mara-led Carol. An adaptation of Patricia Highsmith‘s novel, The Price of Salt, the film follows a romance between two New York women in the 1950’s. Thanks to Goldcrest Films (via Miss Belivet), they give us our first glimpse at Kyle Chandler. Check them out below, along with an official synopsis, and read our recent interview with Haynes here. CAROL follows the relationship between two very different women in 1950s New York. A young woman in her 20s, Therese (Mara) is working in a department store and dreaming of a more fulfilling life when she meets Carol (Blanchett), an alluring woman trapped in a loveless, moneyed marriage. As the story unfolds—their lives begin to unravel with Carol becoming more fearful of losing custody of her daughter in the case of separation when her husband (Chandler) threatens her competence as a mother because of her previous affair with her best friend Abby (Paulson), and new relationship with Therese. The Danish Girl, also starring Matthias Schoenaerts, Ben Whishaw, and Amber Heard opens on November 27th, 2015 and Carol is expected to arrive by the end of the year.