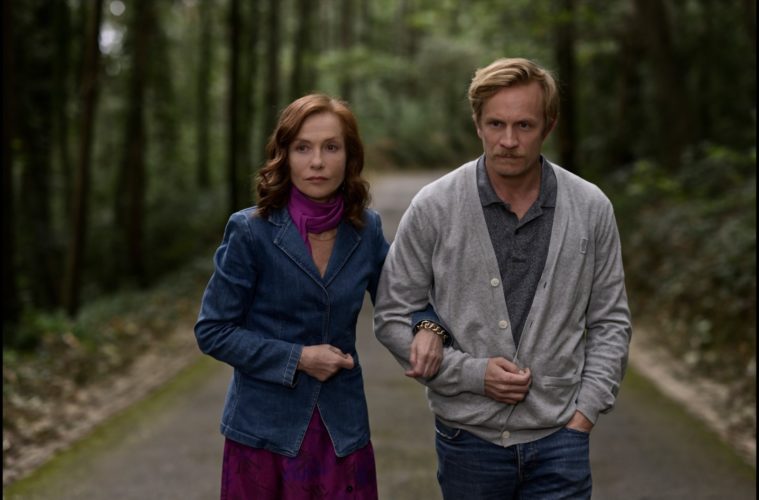 As Cannes approaches, one of our most-anticipated of the festival is Ira Sachs’ new drama Frankie, and today brings a new look with a batch of images. Written by Mauricio Zaccharias and Sachs, the film stars Isabelle Huppert, Marisa Tomei, Greg Kinnear, Brendan Gleeson, Jérémie Renier, Ariyon Bakare, and André Wilms. Ahead of the premiere, Sony Pictures Classics have also acquired the film for a release in North America, Eastern Europe (including CIS), Scandinavia, the Middle East, South Africa, Spain, and India. Check out a synopsis below.

Three generations of a European family come together in the fabled town of Sintra, Portugal, for one last vacation before the family matriarch faces the next, and last, chapter of her life. Over the course of one crisp October day, the fairy tale setting brings about everyone’s most romantic impulses, revealing both cracks between them, as well as unexpected depth of feeling.

When asked if there’s any queer element to the film, Sachs recently told Gay.It, “In a sense, there is something very George Cukor-like. Pascal Greggory is Isabelle Huppert’s former gay husband.” As we anticipate the premiere of the latest film from the Love Is Strange and Little Men director, check out the new images above and below.