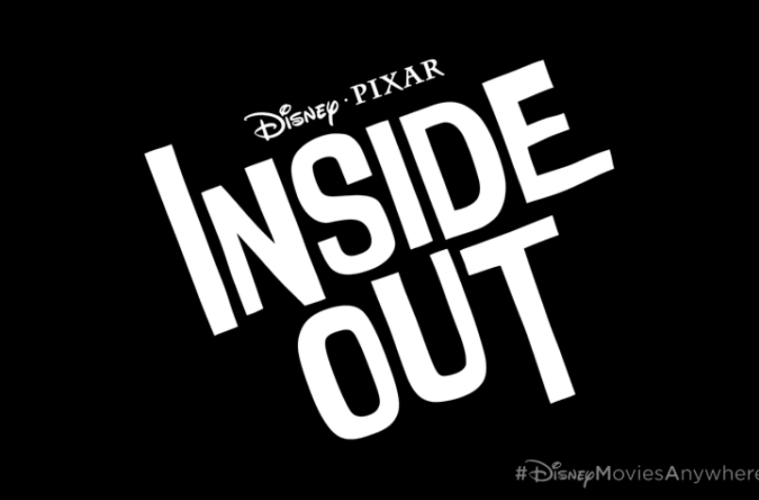 New Image From Pixar’s ‘Inside Out’ Goes Outside the Mind While a trailer is sure to be attached to this fall’s Big Hero 6, another image from Pixar’s forthcoming Inside Out has arrived. Exploring the emotions inside the mind of an 11-year-old named Riley, we previously only had a concept art look at the said emotions, but today the debut look at the character they inhabit has arrived.

Unveiled in a Disney Anywhere video (via Pixar Times), it can be seen below, but make sure to check out the video, which features director Pete Docter (Up) as he talks about the project. “What can animation do that we haven’t tried yet?” was one of the first questions he asked while embarking on the project, he says. He adds these emotions are “their version of the Seven Dwarfs” as well, and what kind of animation style he’s embracing for it. Check out the image below and return for the first footage. From the tepuis of South America to a monster-filled metropolis, Academy Award®-winning director Pete Docter has taken audiences to unique and imaginative places. In 2015, he will take us to the most extraordinary location of all – inside the mind of an 11-year-old named Riley. Growing up can be a bumpy road, and it’s no exception for Riley, who is uprooted from her Midwest life when her father starts a new job in San Francisco. Like all of us, Riley is guided by her emotions – Joy (Amy Poehler), Fear (Bill Hader), Anger (Lewis Black), Disgust (Mindy Kaling) and Sadness (Phyllis Smith). The emotions live in Headquarters, the control center inside Riley’s mind, where they help advise her through everyday life. As Riley and her emotions struggle to adjust to a new life in San Francisco, turmoil ensues in Headquarters. Although Joy, Riley’s main and most important emotion, tries to keep things positive, the emotions conflict on how best to navigate a new city, house and school.