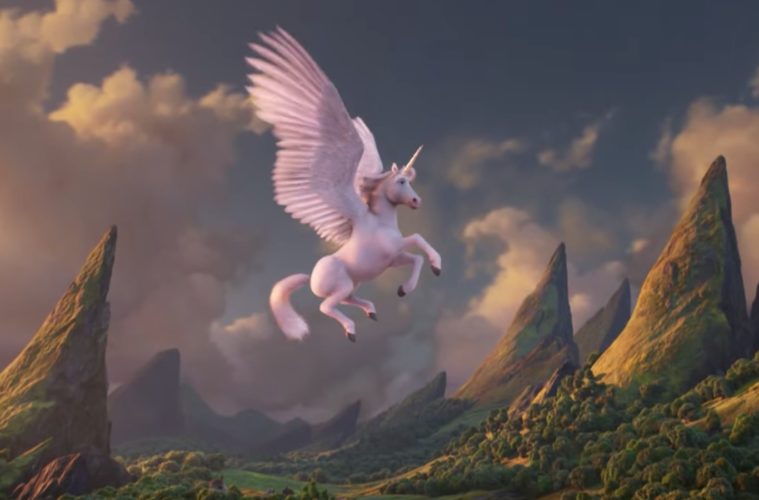 A Fantastical Adventure Begins in First Trailer for Pixar’s ‘Onward’

While Pixar has been relying upon sequels to appease the box-office grosses demanded by their Disney overlords, thankfully it looks like the company is focusing solely on original films in the near future. Speaking about Pixar’s new chief creative officer Pete Docter, producer Mark Nielsen tells THR, “He’s really looking out for the new voices and really loading up the development pool. It’s all original films after this one right now.”

So, following this summer’s Toy Story 4, the only confirmed next film from the studio is Onward, and the first trailer has arrived today. Directed by Monsters University helmer Dan Scanlon, the animation is set in a fantasy world occupied by various creatures (and no humans), following a pair of teenage elf brothers who embark on an adventure.

Featuring the voices of Tom Holland, Chris Pratt, Julia Louis-Dreyfus, and Octavia Spencer, see the first trailer and poster below.