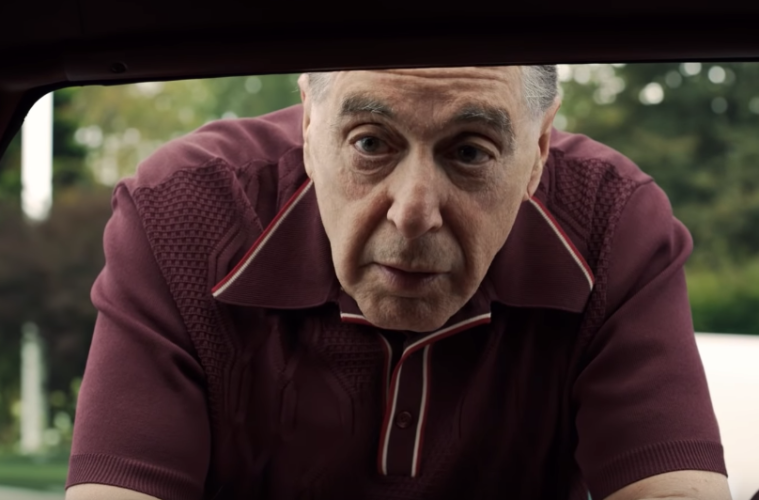 Every Martin Scorsese picture is cause for celebration and his 209-minute epic (beating out his previous feature The Wolf of Wall Street for his longest narrative film) is no exception. Bringing together Robert De Niro, Joe Pesci (whom he brought out of retirement), Al Pacino, Anna Paquin, Bobby Cannavale, and Harvey Keitel, The Irishman is a blistering, reflective crime drama. Although it is already in theaters, Netflix has now unveiled the final trailer in anticipation for its release on the streaming service next week.

Vikram Murthi posits in our glowing review, “There’s a real enervating anxiety of being completely forgotten that retroactively colors the rest of the film in stark, unsparing terms. The Irishman’s ending illustrates that even the toughest men, or the most celebrated filmmakers, still crave a sliver of light to guide them through the encroaching darkness.”

See the final trailer below, along with a recent appearance from Scorsese on Jimmy Kimmel Live.

The Irishman is now in theaters and hits Netflix on November 27.