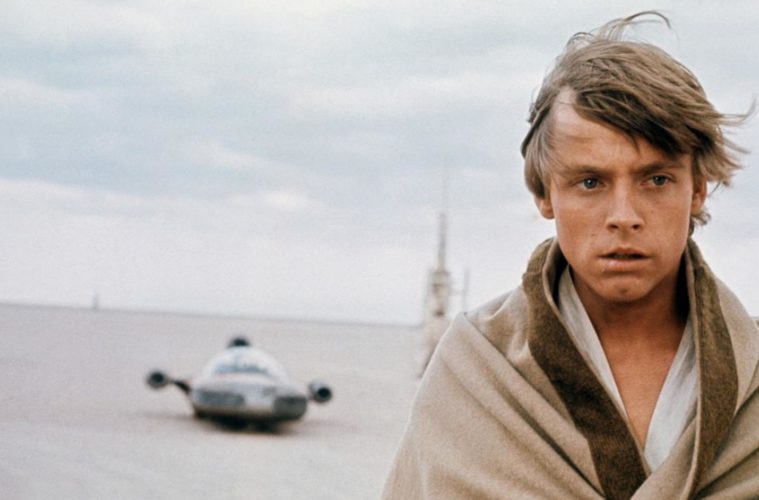 While geekdom continues to wait with bated breath on any sort of vague casting hint for the upcoming Star Wars: Episode VII, today brings our first substantial news on the sci-fi epic in quite some time. When the project was first announced, Little Miss Sunshine and Toy Story 3 writer Michael Arndt was set to script, based on a George Lucas outline, but now he’s off the project for unknown reasons.

According to an official press release from Lucasfilm, it’s Lawrence Kasdan (the man behind Empire Strikes Back and Return of the Jedi) and director J.J. Abrams (who has written Super 8 and Mission: Impossible III, but no his Star Trek films). We’ll have to wait and see what is going on behind the scenes to account for this shift — Badass Digest has rumors that Abrams wasn’t happy with Ardnt’s original script and their new iteration will be a “completely different movie” — but, for now, check out the release below, which confirms a 2015 release is expected, following a production beginning this spring.

As Episode VII continues pre-production, Lawrence Kasdan and director J.J. Abrams have assumed screenwriting duties for the film. Kasdan, who has been serving as a consultant on the film, is a veteran of several classic Lucasfilm productions, writing the screenplay for Raiders of the Lost Ark and serving as co-screenwriter for The Empire Strikes Back and Return of the Jedi. Acclaimed director and screenwriter Abrams’ credits include Super 8, Mission: Impossible III, Fringe, and Lost.

“I am very excited about the story we have in place and thrilled to have Larry and J.J. working on the script,” states Lucasfilm President Kathleen Kennedy. “There are very few people who fundamentally understand the way a Star Wars story works like Larry, and it is nothing short of incredible to have him even more deeply involved in its return to the big screen. J.J. of course is an incredible storyteller in his own right. Michael Arndt has done a terrific job bringing us to this point and we have an amazing filmmaking and design team in place already prepping for production.”

Shooting is scheduled to begin Spring 2014 at Pinewood Studios for an expected 2015 release.

What do you making of the scripting shift?