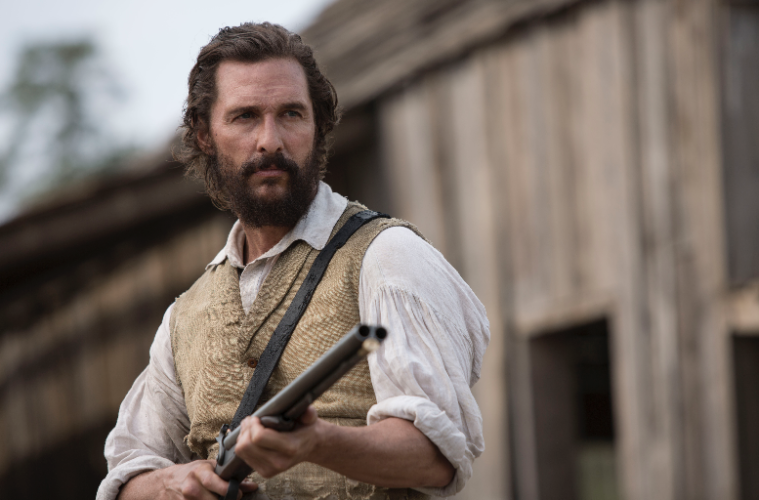 Following his financially successful launch of The Hunger Games franchise, Gary Ross is going back in time for a Civil War drama. The Pleasantville director’s Free State of Jones is led by Matthew McConaughey and follows a Southern farmer who leads a rebellion against the Confederacy.

Once set to come out earlier this year, the newly launched STX gave it the prime summer release date of mid-May, which hopefully is a promising sign of quality. The first trailer, which has arrived today, delivers about what you’d expect based on the premise, with another seemingly dedicated performance from McConaughey. Also starring Gugu Mbatha-Raw, Keri Russell, and Mahershala Ali, check out the trailer, new images, and poster below.

Written and directed by four-time Oscar® nominee Gary Ross (The Hunger Games, Seabiscuit, Pleasantville), and starring Oscar® winner Matthew McConaughey, Free State of Jones is an epic action-drama set during the Civil War, and tells the story of defiant Southern farmer, Newt Knight, and his extraordinary armed rebellion against the Confederacy. Banding together with other small farmers and local slaves, Knight launched an uprising that led Jones County, Mississippi to secede from the Confederacy, creating a Free State of Jones. Knight continued his struggle into Reconstruction, distinguishing him as a compelling, if controversial, figure of defiance long beyond the War.