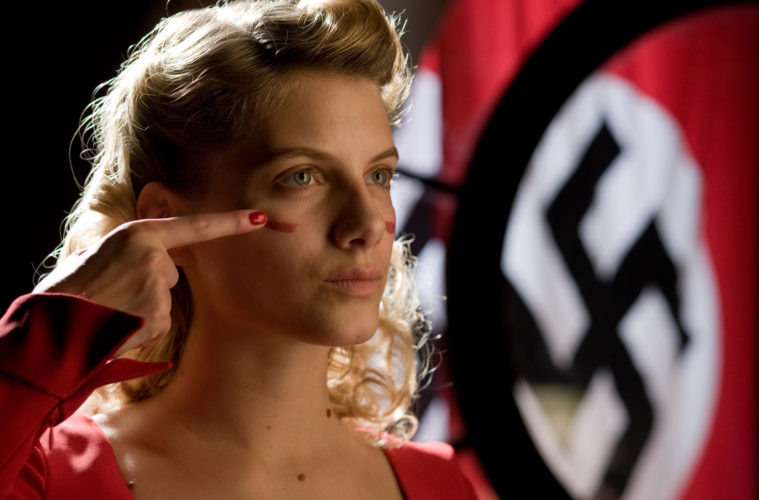 With a seemingly endless amount of streaming options–not only the titles at our disposal, but services themselves–each week we highlight the noteworthy titles that have recently hit platforms. Check out this week’s selections below and an archive of past round-ups here.

On July 16, 1969, Neil Armstrong, Michael Collins, and Buzz Aldrin embarked on a historic lunar odyssey, successfully landing on the moon and then returning to Earth. Free of talking heads, reenactments, and newly-recorded narration, the new documentary Apollo 11 takes viewers on this nine-day journey, constructed from astounding, never-before-seen 65mm Panavision, 35mm, and 16mm footage, as well as audio culled from over 18,000 hours of tapes. A perhaps initially unintended result when NASA handed over this remarkably pristine footage to director Todd Douglas Miller, his documentary is also a fascinating time capsule of this specific era. – Jordan R. (full review)

Be Natural: The Untold Story of Alice Guy-Blaché (Pamela B. Green)

How does someone like Alice Guy-Blaché become forgotten in time? Director Pamela B. Green answers this question while doing her damnedest to rectify the error in the arresting documentary Be Natural: The Untold Story of Alice Guy-Blaché. Narrated by Jodie Foster and featuring interview snippets from a slew of impressive female filmmakers (Ava DuVernay, Patty Jenkins, and Julie Taymor, among others), many learn about Alice Guy for the first time (!) while others express a limited knowledge of her accomplishments. – Dan M. (full review)

A movie so audacious in concept and execution, it should get the blood pumping within the first ten minutes, and by the last ten, you’ll be breathing a sigh of relief while cheering with such fervor your head will spin. Like the best of Tarantino’s work, it sends a love of cinema coursing through your veins. Christoph Waltz gives the best performance of its respective year, and what will likely be his career. It has a brain behind the brashness that is uncommon in today’s multiplexes, and will sadly continue to be. – Nick N.

Passion‘s mounting dream logic is almost Lynchian, bizarre things occurring and resolving with seemingly no impact on narrative. The bafflement of the audience rises with the paranoia and franticness of the protagonist. It’s an operatic, arch transposition of mental state onto aesthetic presentation. It is, as previously stated, Lynchian in narrative, but more akin to Irving Rapper in terms of tone and aesthetic, making it at once seemingly more accessible while also forging an even deeper wedge between the film and a more modern audience. – Brian R. (full review)

Above all else, credit to all involved for the audacity. Within the first fifteen minutes or so of Serenity, written and directed by Steven Knight, an old-school noir plot is set into place. We have an eerily pleasant island called Plymouth, a sun-baked sea-boat captain named Baker Dill (Matthew McConaughey) with a tuna obsession and a desperate need for cash, an older seductress with a beachfront view (Diane Lane) and a curious cat, a disgruntled first mate (Djimon Hounsou), and an ex-flame (Anne Hathaway) back in town with a lucrative, deadly proposition. – Dan M. (full review)