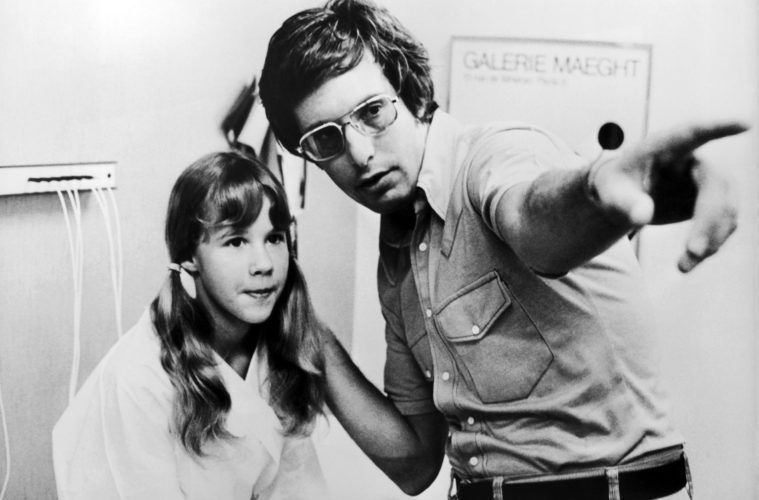 Legendary director William Friedkin is getting his own career-spanning documentary with Francesco Zippel’s feature debut Friedkin Uncut. In a similar vein to Noah Baumbach and Jake Paltrow’s 2015 film De Palma, which allowed that eclectic director to discuss his filmography in-depth, Friedkin Uncut provides an opportunity for the filmmaker to discuss his early successes and his eventual financial failures.

The film will open theatrically in NY and LA on Aug. 23 and 30th, respectively, before hitting streaming in the near future. Check out the full trailer below.