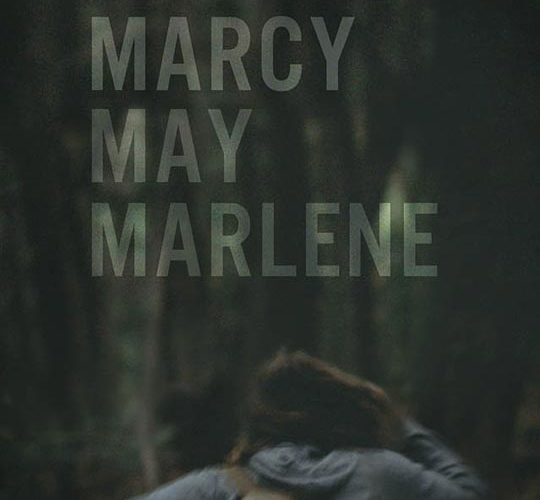 The trailer for my favorite film of the year thus far has arrived. Sean Durkin‘s Martha Marcy May Marlene premiered at Sundance Film Festival (our review here), and after getting picked up by Fox Searchlight, got set for a fall release. It also has the honor of being part of this month’s Cannes Film Festival line-up.

Out of the cast, you may recognize Oscar-nominated John Hawkes of Winter’s Bone, but the real break-out star is Mary Kate and Ashley‘s sister Elizabeth Olsen. She gives a fantastic performance and my favorite of the year so far. The rest of the cast includes Christopher Abbott, Brady Corbet, Hugh Dancy, Maria Dizzia, Julia Garner, Louisa Krause, and Sarah Paulson. The new trailer gives an excellent tone of what to expect. See it below via Apple, as well as the first poster.