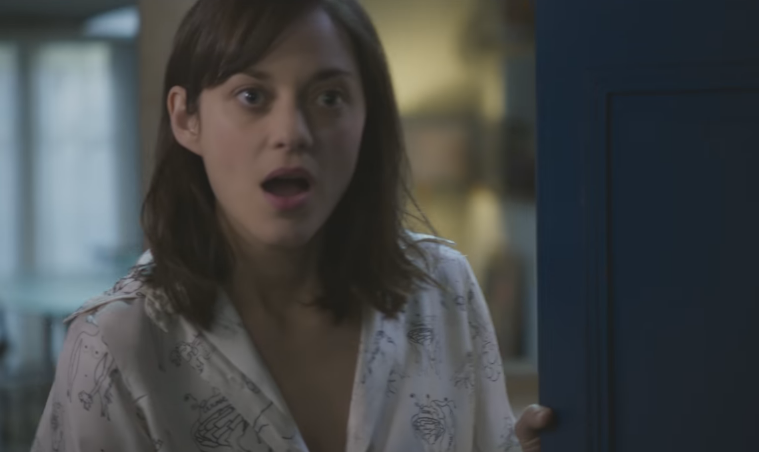 After working together on Little White Lies and Blood Ties, for the third time this decade Guillaume Canet has directed his partner Marion Cotillard. The film, titled Rock’n Roll, doesn’t have U.S. distribution yet, but it’ll arrive in France early next year and so it’s time for the first international trailer.

A drama with a meta spin, Canet and Cotillard play themselves, with the latter telling the former he’s not rock ‘n’ roll enough, so he “freaks out” and goes to learn from the French king of rock, Johnny Hallyday. While the first trailer is free of subtitles, one can see the meta elements at play with awards shows and studio back lots. Canet, whose last film was co-scripted by James Gray, hasn’t quite had the U.S break-out that some other French contemporaries have had, but hopefully this one gets some attention here.