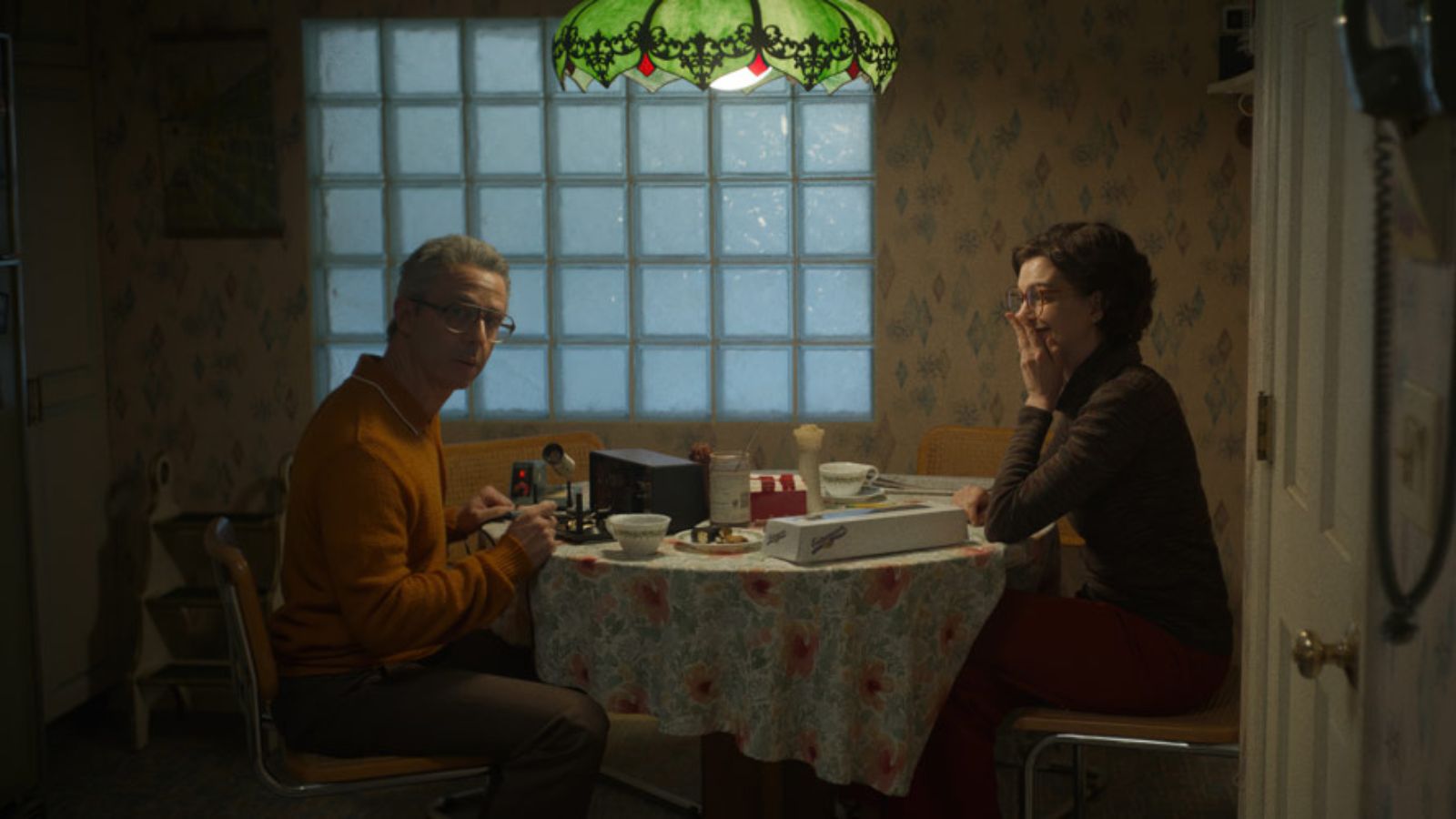 After searching for treasure in the Amazon and venturing to the far reaches of the galaxy, James Gray is returning home. Armageddon Time finds the director telling a partially autobiographical story as it relates to the life of Jewish family growing up in 1980s Queens. Led by Anne Hathaway, Jeremy Strong, Banks Repeta, Jaylin Webb, Tovah Feldshuh, Ryan Sell, and Anthony Hopkins, the film premiered at Cannes Film Festival and after a few fall festival stops, it’ll come to theaters in late October. Ahead of the release, the first trailer has now arrived.

David Katz said in his review, “It finds the specific in micro-gradations of the specific rather than suggest one family’s struggle represents anything more than itself. It’s a deeply observed New York story airing a middle-class Jewish family’s dirty laundry for all to see. The relevance of bringing up these more symbolic family struggles (also present in a certain mode of American literary fiction, e.g. Philip Roth and John Updike) is this: Armageddon Time could well be one in a lesser guise, but what the film, in its sometimes-awkward yet deeply sincere way, is about is realizing the limits of one’s perception, or of how a self-portrait disregards the wider world beyond its frame.”