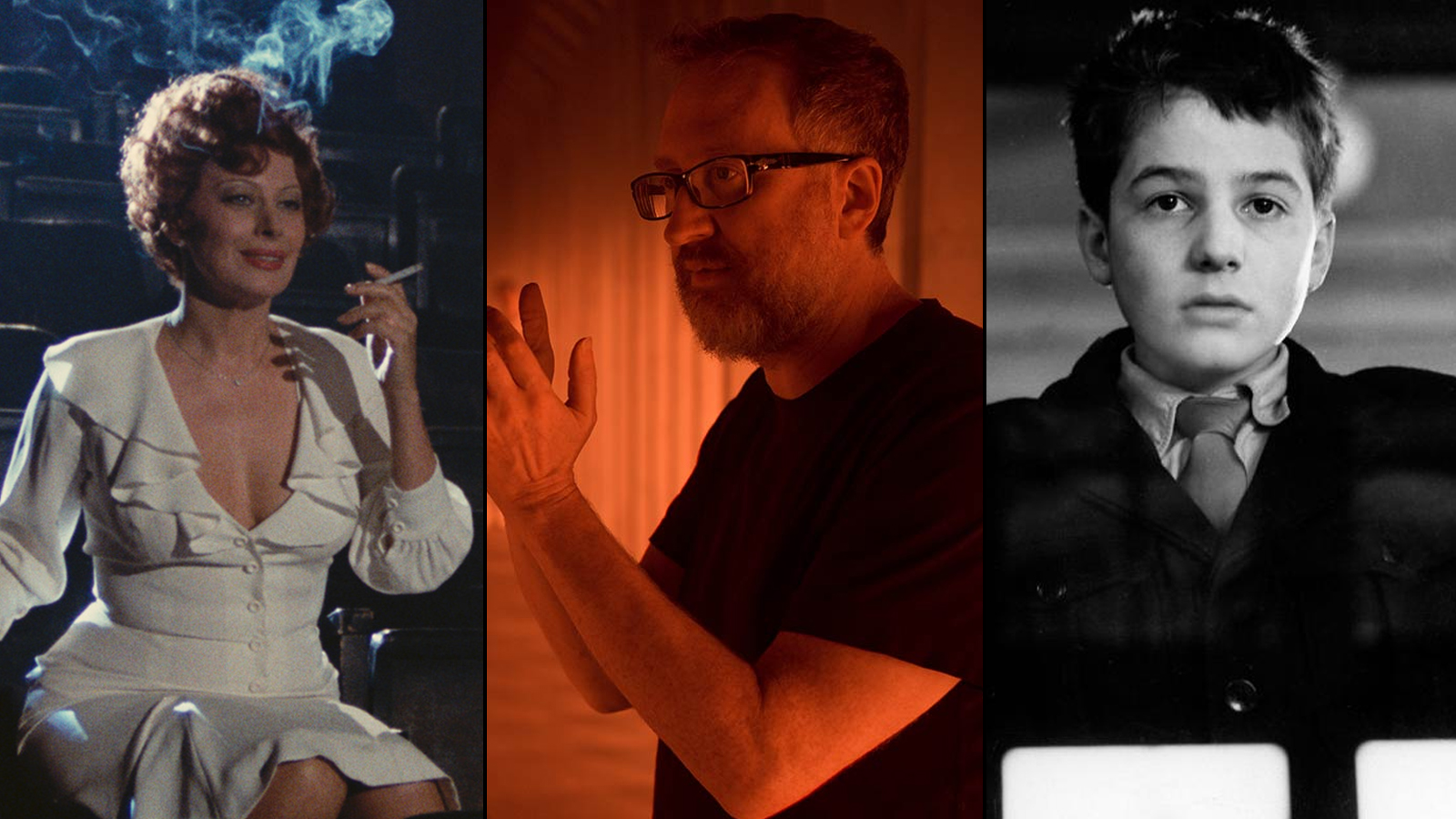 While everything in the filmmaking world, as in most industries, is up in the air right now, if all goes according to plan, James Gray will embark on the production of his next film Armageddon Time early next year. A return to smaller-scale filmmaking after his space epic Ad Astra, the film is inspired by his mid-80s upbringing in Queens’ Kew-Forest School, and also involves its principal as well as board member Fred Trump. Led by Robert De Niro, Cate Blanchett, Donald Sutherland, Oscar Isaac, and Anne Hathaway, Focus Features recently picked up the worldwide rights for around $15 million and now we have new details––including two classics that are serving as inspiration.

“It’s very simply kind of a memoir about when I was twelve and in the fall of 1980 in New York about my best friend and my relationship with him and when I moved from public school to private school,” Gray tells producer Rodrigo Teixeira in a recent chat. “And how my relationship with him was destroyed in the process. So it’s a family story, but in a way, it’s kind of a love story between myself and my good friend, who I never saw again after I changed schools. And the idea is to make a film about how class and racism divides us, because he was black, my friend.”

He adds, “Of course the Trump family is tangentially involved because they were very heavily involved in the school that I wound up going to. But it’s a film I’m going to make, if you had to compare it to something, it would be very much in the vein of Two Lovers. Very personal film and very warm––as warm as I can make it, filled with as much humor as I can make it and as much love as I can make it.”

When asked if it will be his version of the Federico Fellini classic Amarcord, he said, “It is certainly one of my favorite movies. I can’t say that, because that all of sudden gives me credit to be up there with Fellini, which I would never do. But certainly Amarcord and The 400 Blows, these are movies that I thought about quite a bit while working on it, and that’s the mood of those movies––a very open, warm, humane film and to love the people in it.”

François Truffaut’s The 400 Blows and Federico Fellini’s Amarcord were both inspired by each respective director’s own childhood and stand as touchstones when it comes to taking an autobiographical lens while still making a formally stunning work of art, so it’s clear to see how Gray sees inspiration there. As much as I loved how the director was able to expand his scope in The Lost City of Z and Ad Astra, it’ll be refreshing to see him return to a more personal, Two Lovers-esque approach.

As we await more details, watch Gray and Teixeira’s full hour-long conversation here (where a great deal more about his career is covered) and see trailers for his influences below.