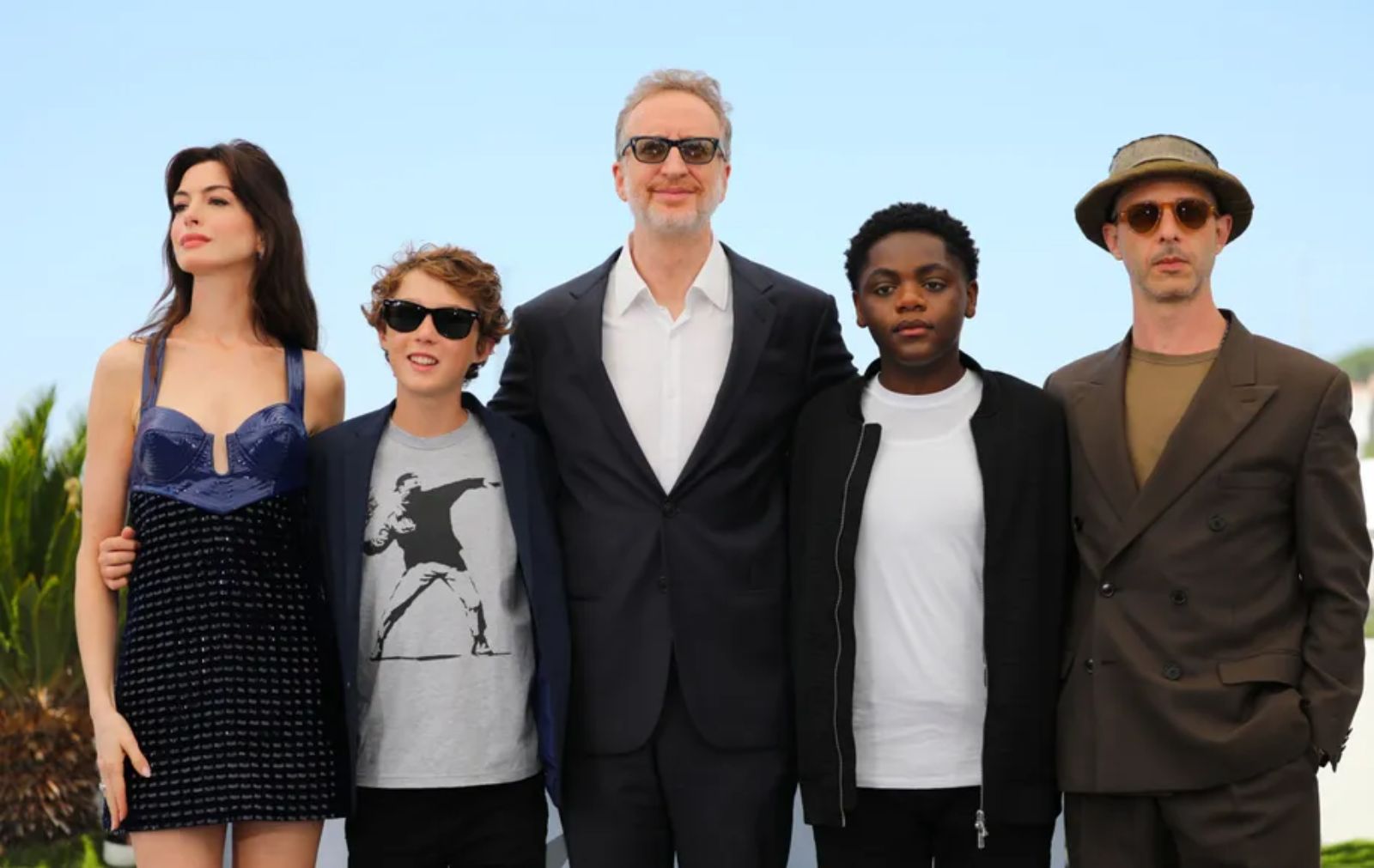 A new film from James Gray also means new interviews with one of filmmaking’s most brilliant minds. Following the premiere of his autobiographical drama Armageddon Time, one of the highlights of this year’s Cannes, the New York filmmaker has thoughts on the current state of the movie industry. And he’s not mincing words.

“I think the movie business made a critical mistake, and really it wasn’t a recent mistake, but a big mistake to think of it as ‘This film did not make a ton of money, thus we don’t make that film. This film will make a ton of money, thus we make that one.’ A very strict balance sheet equation,” Gray tells Deadline. “Why is that mistake? That’s a no brainer. Any first level MBA guy or woman should know that. Here’s what happened: When you make movies that only make a ton of money and only one kind of movie, you begin to get a large segment of the population out of the habit of going to the movies. And then you begin to eliminate the importance of movies culturally. When you are so quarterly earnings bottom-line minded; you lose the big brain vision.”

As for the biggest culprit of being bottom-line minded––the comic book movie––Gray says he actually has no problem with them, citing a few “excellent ones” he’s seen. “I think Tim Burton’s second Batman movie is a beautiful movie and Michelle Pfeiffer is brilliant in it. I think what Chris Nolan does and my friend Matt Reeves certainly did with the deep dive of his Batman film; I know there are things that can be done in the genre.”

However, Gray says by focusing on just one kind of movie, it’s “no longer broad based for theatrical by the studios,” noting that everyone in the world can quote The Godfather, but not a single person could conjure a line from Aquaman. “What does that mean? It means the cultural—and the Academy Awards, they know it. Why is the viewership going down? It’s going down because we didn’t make the investment in the broad-based engagement with the product,” Gray continues. “Maybe Ang Lee’s Ice Storm didn’t make a billion dollars, but it maintained broad-based interest.”

He asserts “we’ve got to force it back. The studios should be willing to lose money for a couple of years on art film divisions, and in the end they will be happier.” It’s quite hard to argue with Gray’s assessment here, and one hopes that studios start to learn the cultural cachet of movies is of industry-wide importance. While Armageddon Time doesn’t have a release date yet, we can expect Focus Features to release it later this fall, where hopefully it will make a mark.

Watch below, along with videos from the Cannes Film Festival premiere.