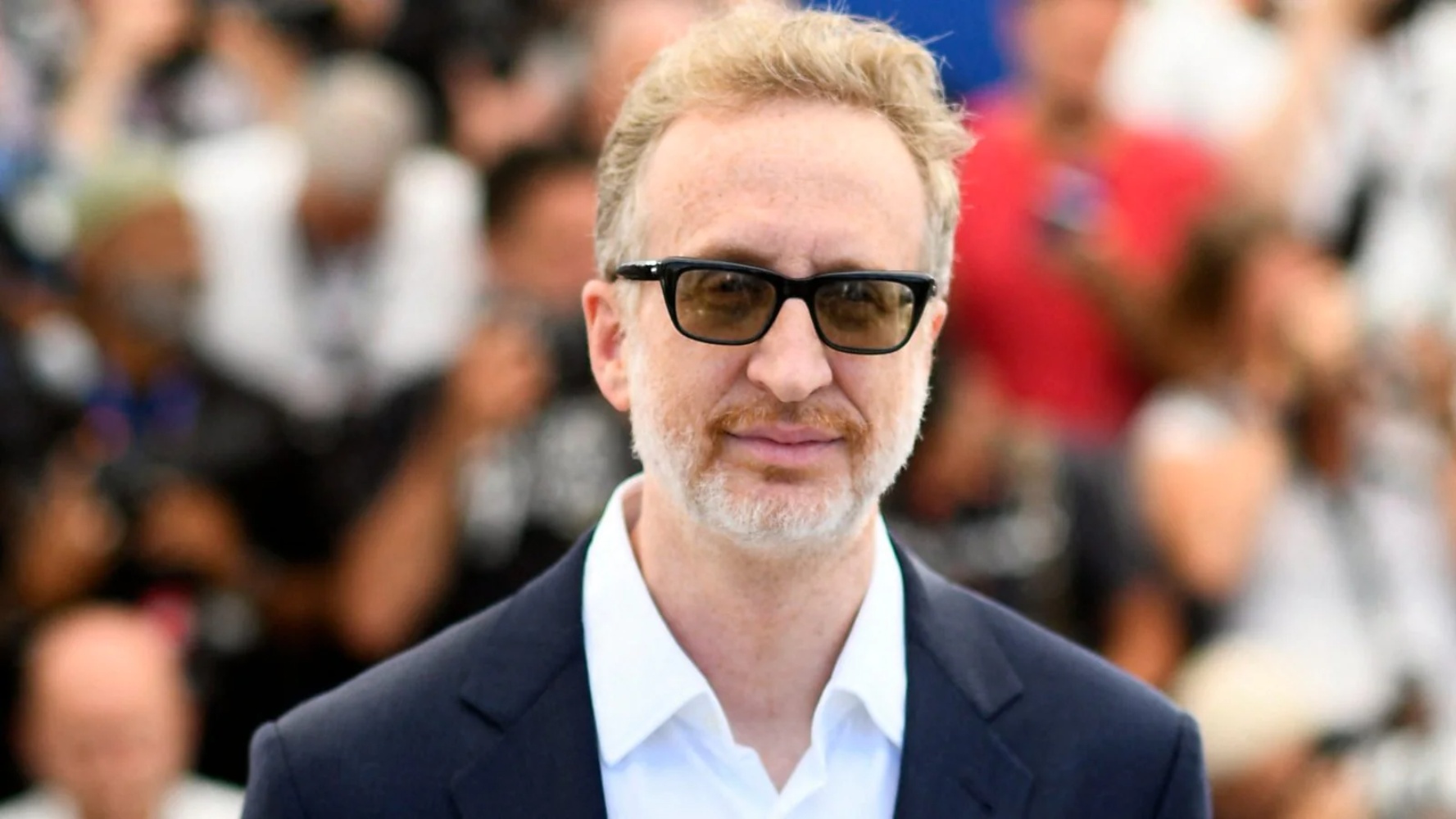 In what Gray calls “a unique opportunity to sweep away the myth and explore a side we don’t know at all,” the film will track Kennedy’s youthful ambition to impress his father and the World War II experiences that, as biopics always have it, helped create a man who changed history. Which is to suggest plenty potential for cliché, yet the sinking of Kennedy’s PT boat and his subsequent, herculean efforts to save his men might engender an incredible and harrowing setpiece. And having spent years since Gray projects wondering if another would ever come, no influx of activity earns distrust from us.