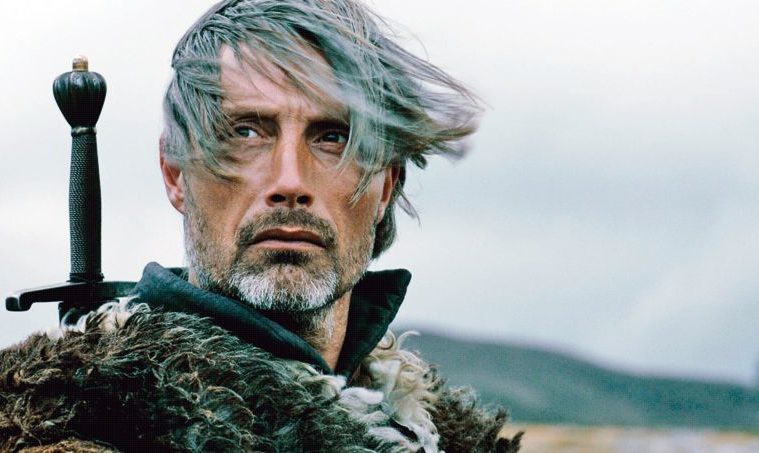 Mads Mikkelsen Takes Revenge In Trailer For ‘Age of Uprising: The Legend of Michael Kohlhaas’ After grabbing the Best Actor award at Cannes Film Festival back in 2012 for The Hunt, Mads Mikkelsen returned last year for the 16th-century tale Michael Kohlhaas. Directed by Arnaud des Pallieres, the revenge drama seemed to get a fairly tepid response and now it’s gearing up for a U.K. release with a new title. Now referred to as the clunky Age of Uprising: The Legend of Michael Kohlhaas, a new trailer has arrived today.

Adapted from Heinrich von Kleist’s classic novel, the story finds Mikkelsen in a feudal France working as a horse merchant who takes violent revenge when two of his horses get stolen. The obvious voiceover in the trailer is fairly off-putting, but considering the film also stars Bruno Ganz and Denis Lavant, it makes for a trio of actors we’ll watch do just about anything. Check it out below, along with the poster, for the film also starring Melusine Mayance and Delphine Chuillot. Age of Uprising: The Legend of Michael Kohlhaas will be released this year in the U.S. by Music Box Films and hits U.K. theaters today.