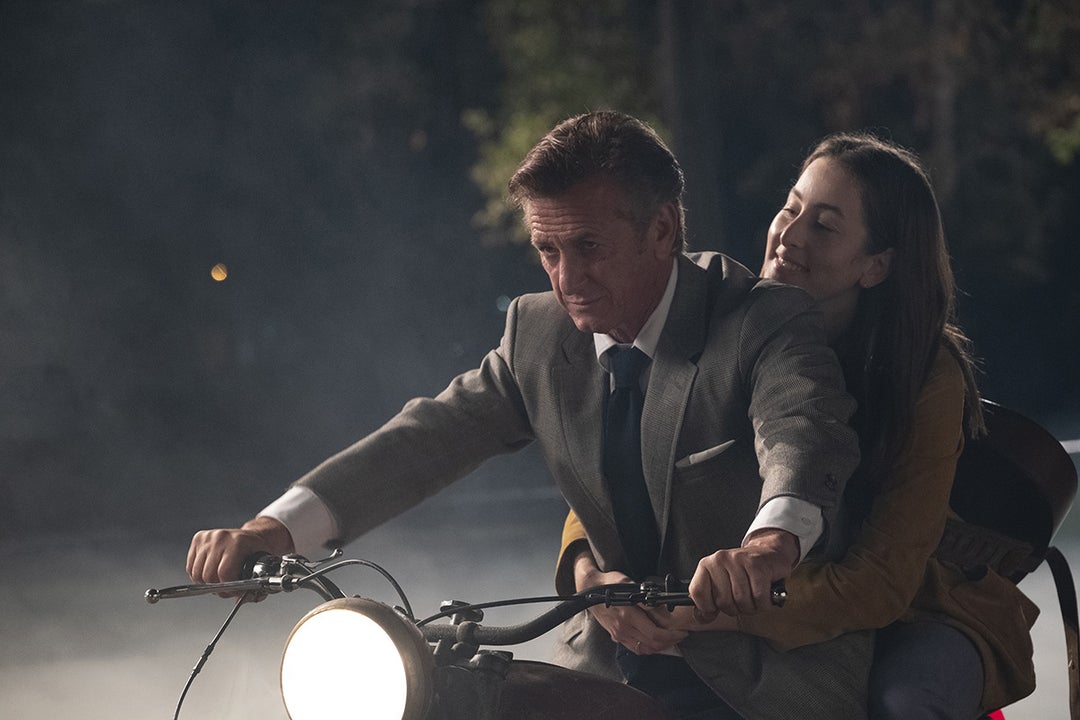 At long last, a new Paul Thomas Anderson film is now in theaters––to be exact, just a few until Christmas Day. Whether you have the opportunity to see the film now or you have to wait another month, a new treat has now arrived that everyone can enjoy: the official soundtrack.

Coming out on December 10 on vinyl but arriving digitally today, the 20-track album includes cuts by Nina Simone, David Bowie, The Doors, Sonny & Cher, Chuck Berry, Donovan, Paul McCartney, Gordon Lightfoot, Taj Mahal, Mason Williams, and many more. Of course, PTA has also continued his collaboration with Jonny Greenwood, who has snuck in there with a single title track running just over three minutes.

Ryan Swen said in his review, “Paul Thomas Anderson has always been fascinated with pretenders, with people who use their assumed gigs and personas as a shield for their own deep insecurities. From Tom Cruise’s alpha guru in Magnolia to Philip Seymour Hoffman’s blustering mystic in The Master, Josh Brolin’s cop in Inherent Vice to Paul Dano’s preacher in There Will Be Blood, these characters that circle and attempt to entrap Anderson’s putative protagonists often end up the most fascinating elements, teasing out a canniness and resourcefulness that resonates with his view of American self-actualization. That recurring use of hucksters ascends to the level of text with Licorice Pizza, which returns to the sunny San Fernando Valley setting from the first half of his career.”

If you’re looking for more, our friend Cory Everett put together a playlist of not only the soundtrack, but the selections played before pre-screenings of the film, presumably selected by PTA. Listen below.