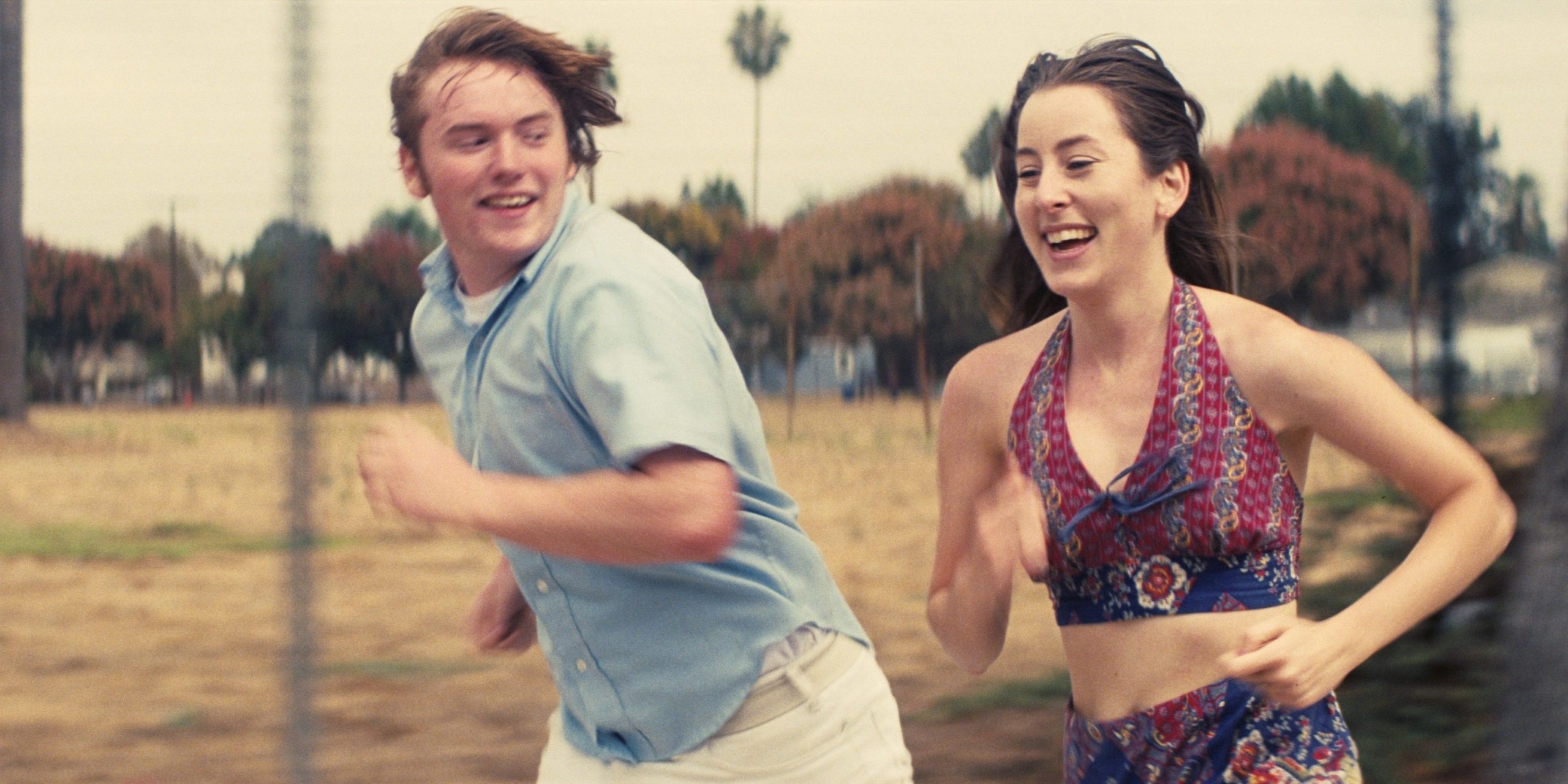 It’s hard to believe we’re only two weeks away from a new Paul Thomas Anderson film, but, indeed, Licorice Pizza will be served up to select audiences on November 26 and now the release plans have been clarified. The film will first roll out exclusively in 70mm at the below four locations (one in Los Angeles and three in New York City) and tickets are on sale now. Then, it’ll get a major wide release in around 2,000 theaters on Christmas Day.

PTA also gave an extensive interview in Variety, where he touched on casting his leads, saying, “Cooper had years and years and years of experience under his belt of making home movies with me and my family. Generally, they are action-oriented films where he’d get beaten up as the bad guy by my son who heroically throws him off a cliff or shoots him in the face. Besides that, he’d not acted in a professional way. I didn’t write it for him. I wrote it for a blurry 15- or 16-year-old boy. I never imagined when I was writing it that it would be Cooper. I thought that I would take the more traditional route and pursue a young actor. There were a few I met that were talented, but most of them already seemed at a young age to be overly trained, overly mannered and overly ambitious, which was not interesting to me.”

See the new teaser below and get tickets here.