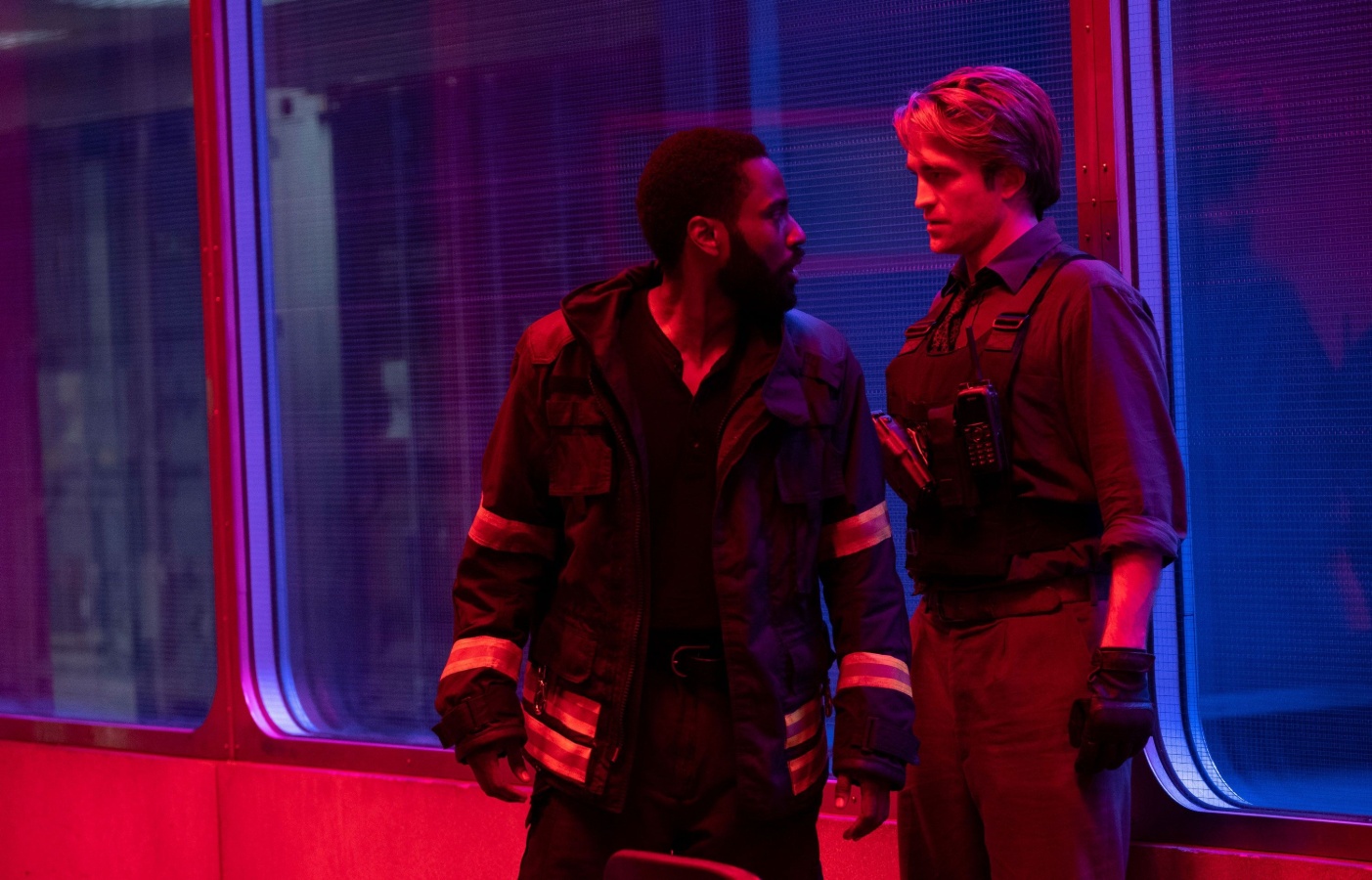 After a lengthy collaboration with Hans Zimmer, the seasoned composer’s duties scoring Dune, No Time to Die, Top Gun: Maverick, Wonder Woman 1984, and other projects meant Christopher Nolan needed to find a new collaborator. He turned to Oscar-winner Ludwig Göransson (Black Panther, The Mandalorian) and the result is a bombastic score clocking in at nearly 90 minutes. It’s also now arrived in full online as the film continues to expand in its theatrical run.

“I know from watching his films how savvy he is with music, how much he understands it, but I didn’t fully know that he could speak about it almost like a trained musician,” the composer said of Nolan. “So, I was blown away by that. And also, just the way that he’s open with experimentation, and pushes me to really try out new things, and things that I maybe would think that people want to hold off on,” he says. “This was like, ‘Let’s try it and see how it works,’ and it was an eye-opening experience.”

He also revealed Nolan can actually be heard in the soundtrack, adding, “It was Chris’s idea for the antagonist of the movie. Part of his sound is actually Chris’s breath, breathing through a microphone that I manipulated and turned around into these really uncomfortable, raspy sounds.”

Hanna Flint said in our review, “Luckily, for what Tenet lacks in narrative comprehension, it more than makes up for in action––a cinematic language with which Nolan has become increasingly fluent. The opening setpiece at the Ukrainian national opera explodes with tension, thanks in part to Ludwig Göransson’s guitar-heavy score that made the BFI IMAX quiver every time a tremor of distortion blasted through the speakers. As the film progresses, Nolan serves up even more impressive action sequences from a bungee stunt cascading across an apartment building to close-combat fight choreography to a high-octane car chase––the latter two setpieces rooted in the “inverted” premise to mesmerizing effect. This all leads to a climactic ending that has more than a passing resemblance to The Dark Knight Rises and a certain temporal sci-fi franchise that began back in the ‘80s. ”

Listen to the score below, along with Travis Scott’s single for the film.