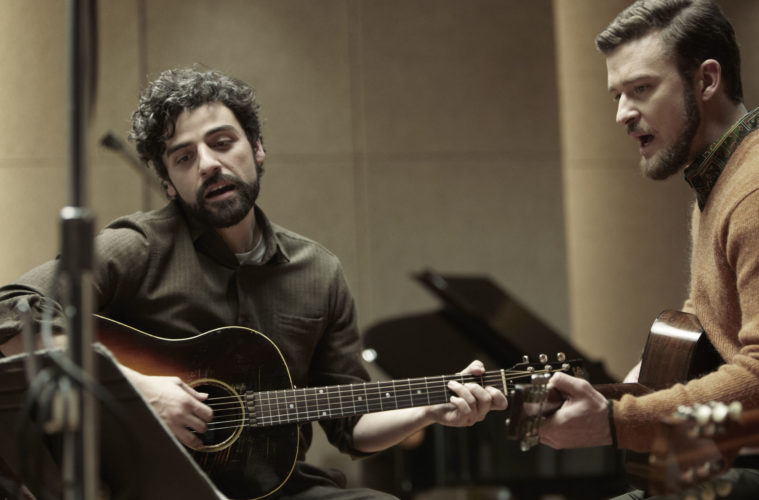 After the original songs and then a preview, we now have the full, beautiful soundtrack for Joel and Ethan Coen‘s Inside Llewyn Davis available to stream. The T-Bone Burnett-produced compilation, made up of original songs and covers, is, as one might expect, an integral component of the tale of a down-and-out folk musician (Oscar Isaac).

Including songs from Dave Van Ronk, a previously unreleased track from Bob Dylan (recorded during his sessions creating The Times They Are A-Changin’), contributions from Adam Driver, Carey Mulligan, Justin Timberlake, Marcus Mumford and more, it’s easily one of the finest soundtracks of the year. Check it out below (note: it takes a few seconds to load) thanks to NPR, read our Cannes review of the film here, and pre-order the soundtrack ahead of its November 11th release.

Update: The full soundtrack is now available to stream on Spotify.

8. “The Roving Gambler” (Traditional) – John Cohen with the Down Hill Strugglers