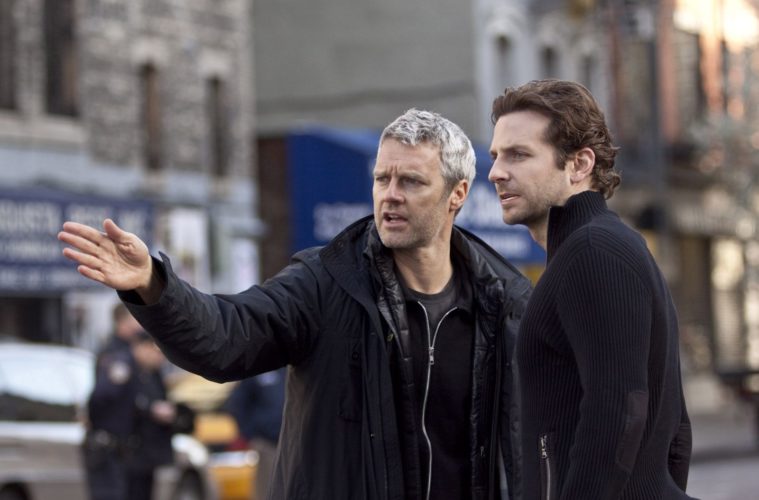 Clint Eastwood, Martin Scorsese and Ben Affleck have all brought his work to the big screen and now another Dennis Lehane story is headed to Hollywood, thanks to Fox Searchlight. Adapted by himself from his own  27-page short story Animal Rescue was first attached to David Cronenberg, before being taken over by The Descendants duo of Alexander Payne and George Clooney.

Variety reports the project is now in the hands of Limitless and The Illusionist director Neil Burger, with The Rise of the Planet of the Apes producers Peter Chernin and Mike Larocca still attached. The drama follows “a killing resulting from a lost and contested pit bull,” whose death is revealed in the first sentence of the short story. And then there’s a mix of a heist gone wrong, which is possibly expanded from the original source. It’s all set in Lehane’s home town of Dorchester, Boston so expect the Gone Baby Gone neighborhood to come back to life here.

With Burger also attached to direct the big-budget adaptation of Uncharted, one almost wouldn’t expect him to go the other way, with what looks to be a drama of a smaller scope. While Limitless was nothing more than popcorn fun, Burger excelled at much of the visual elements in that movie. Working on a Lehane adaptation is a bit of a surprise, but it could serve as a great storytelling stepping stone before jumping up to his take on Sony’s videogame.

Speaking of that one, producer Avi Arad sat down with IFC to talk The Amazing Spider-Man and opened up a bit about the motivations for making it into a feature. He believes this adaptation “will open up the floodgates” for other strong videogame films and you can check out his below.

“‘Uncharted’ was very natural [to adapt], because it’s about historical things. Emotionally, there was a very simple story about a boy searching for something, who had no origin, in a way. He was a street rat. And just like my mother used to tell me that 500 years ago we were princes in another country, someone told [Nathan Drake] something that he could hold on to. That makes for enough emotion to make a fun story.”

Are you looking forward to Burger’s take on a Lehane story? What about Uncharted?