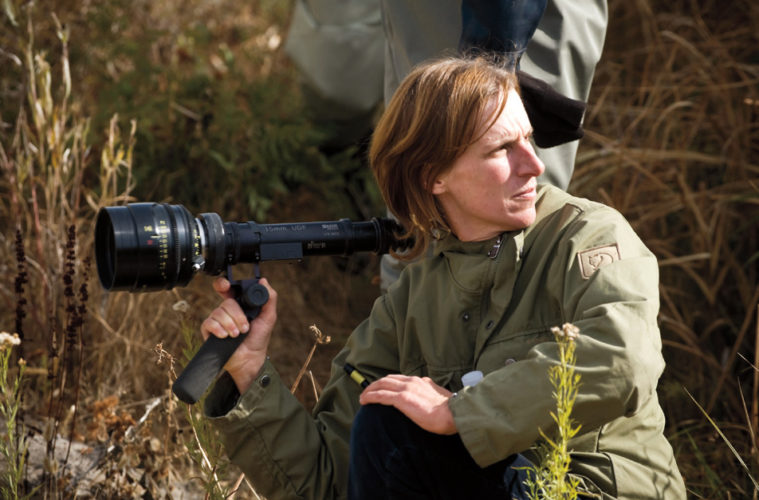 Following up what is perhaps the best film in a stellar career, we thought Kelly Reichardt would move from Certain Women to an adaptation of Patrick DeWitt’s black comedy Undermajordomo Minor, announced a few years back. The director has, instead, gone another route, and the first details on the project have come to light just as production is set to kick off.

Our friends at Ion Cinema dug up a casting call for First Cow, an adaptation of The Half-Life: A Novel from Jonathan Raymond, who has collaborated with Reichardt on the screenplays for Old Joy, Wendy and Lucy, Meek’s Cutoff, and Night Moves. The synopsis reads: “Cookie Figowitz is the hired cook for a group of rough men on a fur trapping expedition in the 1820s Oregon Territory. One night in the woods he meets King-Lu, a mysterious man fleeing from some vengeful Russians. This is the story of their burgeoning friendship in the ever-changing Northwest landscape–and a get-rich-quick scheme involving the first cow in the territory.”

There are no casting details yet, but with production occurring in Oregon from November 2 through December 11, backed by Filmscience, expect more news soon. Reichardt certainly seems at home with the project, which sounds like another look at the American West, which she captured with a stark beauty in Meek’s Cutoff. Hopefully we’ll see this one pop on the festival circuit next year.

For more, we caught up with Reichardt last year to discuss her MoMA retrospective. When the world is in bad shape she told us, “Art, film, and music are always the place to go. I finally got a turntable again and I borrowed some of my dad’s records. The only way to survive Trump is maybe through jazz; maybe eight years of Coltrane will help us. You’re asking me about the glass being half full and I’m not that kind of person. Sometimes when I listen to the rhetoric going around I think if only art would enter people’s minds a bit more, it’s good for the brain. Although there’s also a lot of bad art out there in the world.”