John Magaro Reteams with Kelly Reichardt for Showing Up 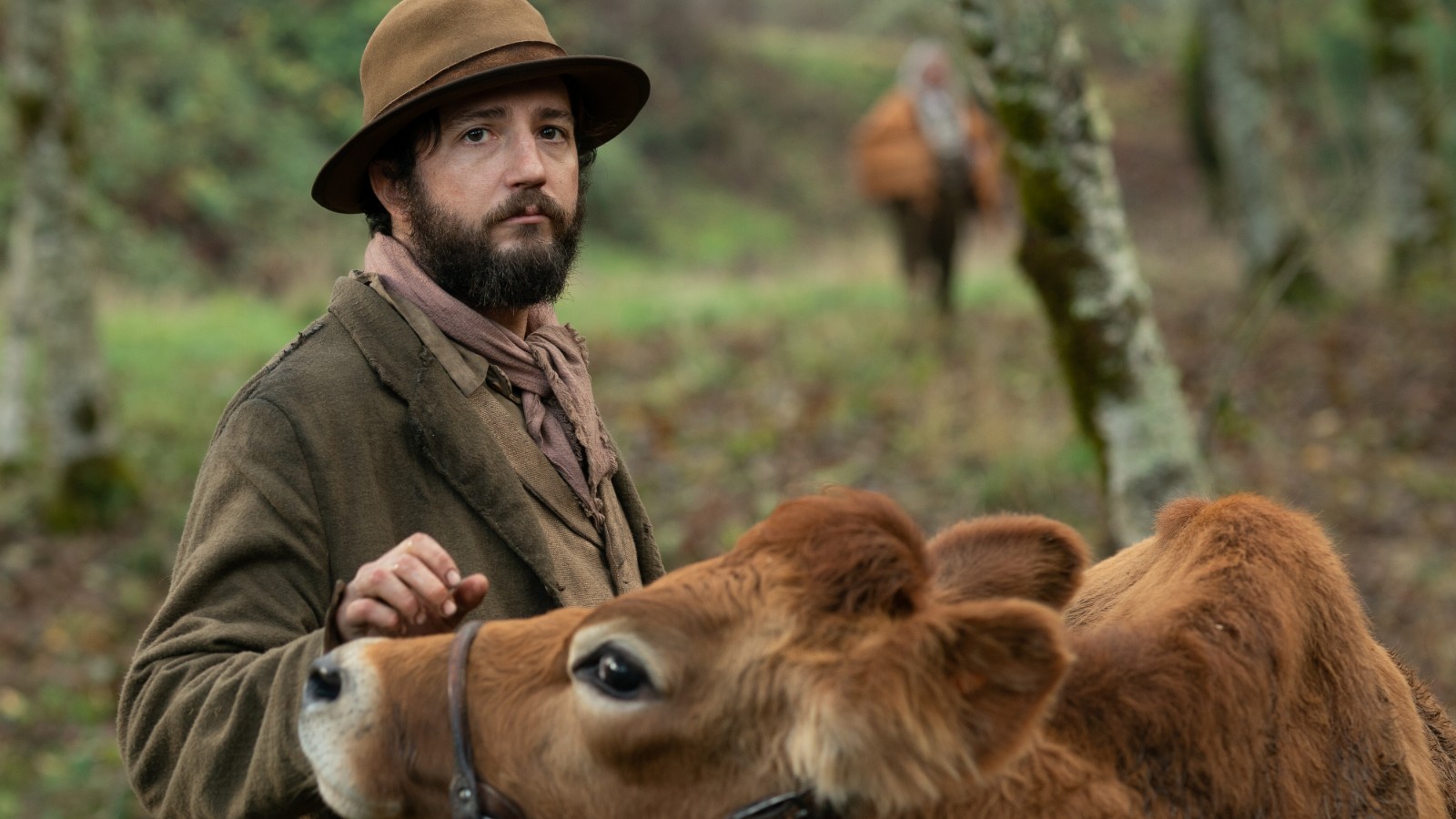 Named the best film of 2020 here on The Film Stage, Kelly Reichardt’s quietly stunning First Cow deserved more attention during awards season but like the rest of her body of work, it’ll surely stand the test of time. She’s now prepping her next film, Showing Up, and along with reuniting with Michelle Williams, the project will find her reteaming with another collaborator.

First Cow star John Magaro has joined the cast of Reichardt’s next film, according to a report from Oregon Live. The A24 production will begin shooting in the Portland area this June, with a casting call underway for local artists. Magaro, who played oily cakes chef Cookie in Reichardt’s latest, will also be seen in The Sopranos prequel film The Many Saints of Newark this fall.

Written by Reichardt and longtime collaborator Jon Raymond, Showing Up has been described as “a vibrant and sharply funny portrait of an artist on the verge of a career-changing exhibition. As she navigates family, friends, and colleagues in the lead up to her show, the chaos of life becomes the inspiration for great art.”

Listen to our discussion of First Cow on The Film Stage Show below.