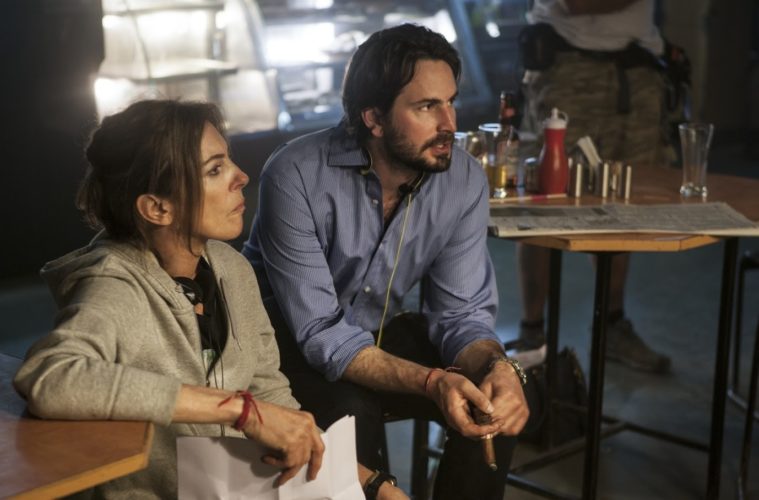 With no shortage of potential projects lined up, it looked liked Kathryn Bigelow and Mark Boal would follow up Zero Dark Thirty with another recent military story, that of the former POW Bowe Bergdahl. As the new season of Serial dives into the controversy surrounding his detainment and release, with the help of Boal’s recordings, there’s still much more of that story to be uncovered as his court-martial was pushed to the summer. In the meantime, the writer and director duo have found their next project.

Backed by Megan Ellison‘s Annapurna, they are going to be making a movie about the 1967 riots in Detroit. Exploring the racism that resulted in the five-day riots that left 43 people dead, nearly 1,200 injured, and over 2,000 establishments destroyed, it should be quite a big scope for Bigelow, depending how she wishes to the tell the story, which is scripted by Boal after over a year of research. While still untitled and not at a studio, production begins this summer, so expect more updates soon for the film aiming to be released in 2017 in time for the 50th anniversary of the riots.

“Nobody in Washington predicted that Bowe’s journey would take so many twists and turns and would continue to be unresolved.” Boal tells Deadline. “I certainly didn’t see it coming and I was working on this other story at the same time. It’s also a very timely tale that deals with systemic racism in a way I think is relevant to contemporary audiences. It felt like the right thing to do to go ahead with the Detroit project, which was finished, and tell that story now. We will circle back to Bergdahl when the military proceedings are resolved.”

As we await more details, check out a 50-minute news special from NBC on the riots below:

Are you looking forward to their next film?