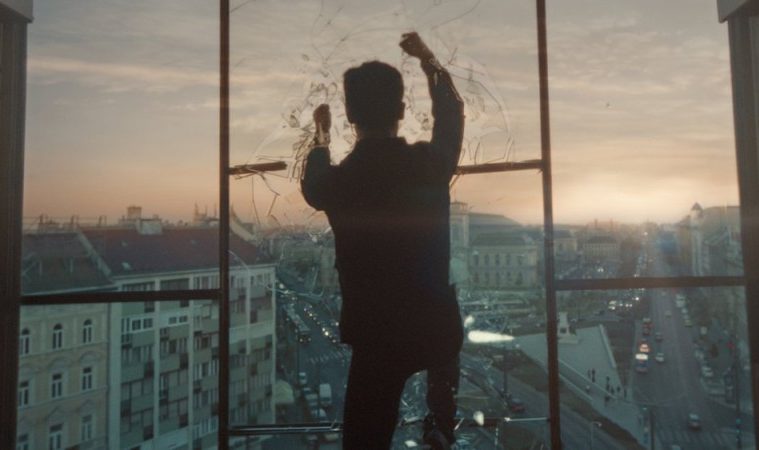 After making a splash with the canine-led feature White God just a few years ago, Kornél Mundruczó returned to Cannes this year with another technically-impressive feat. The hero of Jupiter’s Moon is a young Syrian refugee who does not find a cradle of life in his Europa. To the contrary, in fact, he’s gunned down in the opening minutes of the film. Soon after, he rises with the inexplicable ability to levitate. Set for a U.K. release next month, the first trailer has now arrived.

“The juxtaposition of supernatural thriller tropes and urgent socio-political issues in Kornél Mundruczó’s latest movie — an original take on the superhero origin story set to the backdrop of the refugee crisis — might prove a delicate one for some viewers to take,” we said in our Cannes review. “Those unperturbed, however, should find much to relish in Jupiter’s Moon, a film that somewhat lightly plays with themes of religion and immigration as it rumbles, crashes, and ultimately soars through the streets of the Hungarian capitol.”

A young refugee called Aryan is shot while illegally trying to cross the Hungarian border to escape his war-torn home. While tending him back to health, a doctor at a refugee camp discovers that Aryan has gained an extraordinary talent – he can levitate at will. But the doctor has his own predicament that he needs to escape from and offers to smuggle Aryan out of the camp if, in return, he helps him make some money by using his new miraculous gift.