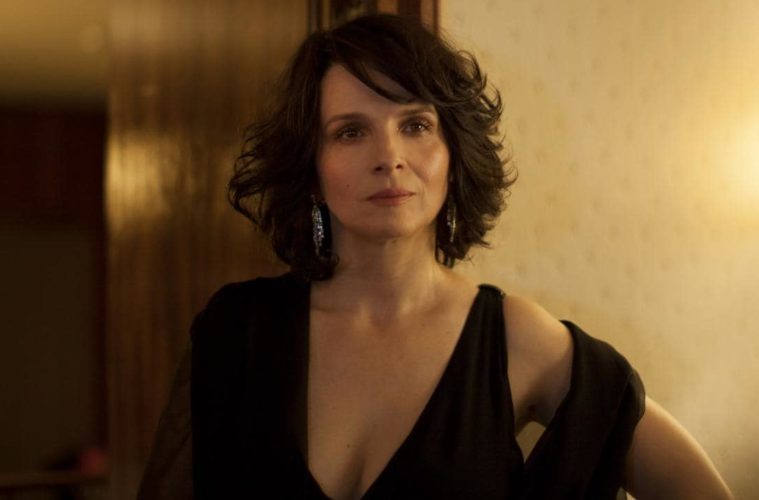 At this year’s Cannes Film Festival, Juliette Binoche led a bit of a departure for Claire Denis with the romantic dramedy Let the Sunshine In (our review). It now looks like the actress will be doing the same with Olivier Assayas, who has announced his next film while at Locarno International Film Festival.

Speaking to Variety, he confirmed his new feature will be the French-language E-book, starring Juliette Binoche, Guillaume Canet, Vincent Macaigne, Christa Theret, and Pascal Gregory. Described as a “full-blown comedy set in a Parisian publishing world,” it sounds like another new avenue for Assayas to travel down, who has continually — and pleasantly — surprised audiences with each new film.

“Clouds of Sils Maria was a kind of comedy. This is a step further in that direction,” Assayas says about the film, which is “very much actor and dialogue-driven, part film, part narrative, part essay.” Diving deeper into the film’s themes, he says it will be about “How we adapt or don’t adapt to the way the world’s changing”, focusing on “a series of intimate conversations” with middle-aged characters heir affairs.

This is one of a few projects on the docket for the director, including a resurrected Idol’s Eye, which now seems on the backburner. Following E-book, he’ll be directing the intriguing thriller Wasp Network, which he’s currently finishing up screenplay for. As we await more details, read our extensive conversation with the director and listen to our thoughts on Personal Shopper below.