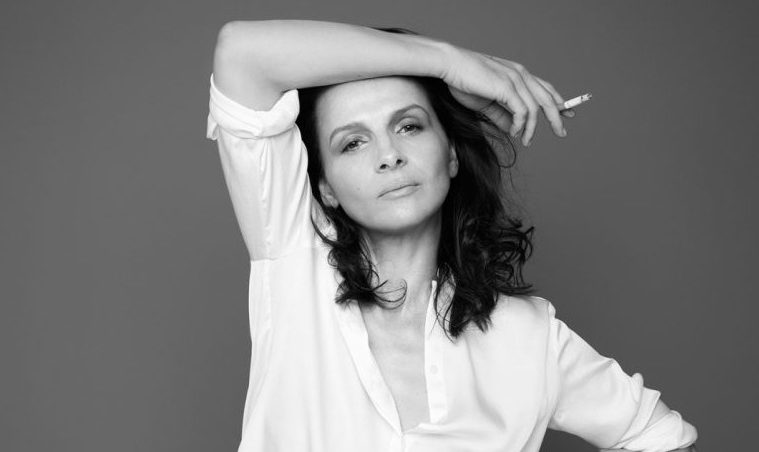 2017 just got a whole lot better. The last few years we’ve heard a handful of updates on what was thought to be Claire Denis‘ next film, High Life, an ambitious sci-fi drama starring Robert Pattinson. With shooting expecting to begin sometime this year, it looks like the project has been pushed back to make room for a smaller-scale feature from the White Material director, and one that’s just as enticing. Juliette Binoche, Gérard Depardieu, and Xavier Beauvois will be leading the cast of Denis’ Les lunettes noir (translated to Dark Glasses), which kicks off a seven-week shoot in Paris and Guéret this month. Adapted from Roland Barthes‘ A Lover’s Discourse: Fragments, which deconstructs the language of love, the drama is expected to be completed in time for a fall premiere. [France 3/JulietteBinoche.net]

It’s still unclear in what form exactly Denis will adapt the material, which has already been made into a film back in 2010 with Lover’s Discourse, from directors Derek Tsang and Jimmy Wan, which told four loosely connected stories. As we await more details on the highly anticipated project, check out the Amazon synopsis for Barthes’ book below, and a trailer for the aforementioned 2010 film.

A Lover’s Discourse, at its 1978 publication, was revolutionary: Roland Barthes made unprecedented use of the tools of structuralism to explore the whimsical phenomenon of love. Rich with references ranging from Goethe’s Werther to Winnicott, from Plato to Proust, from Baudelaire to Schubert, A Lover’s Discourse artfully draws a portrait in which every reader will find echoes of themselves.

Dark Glasses is expected to premiere this fall.