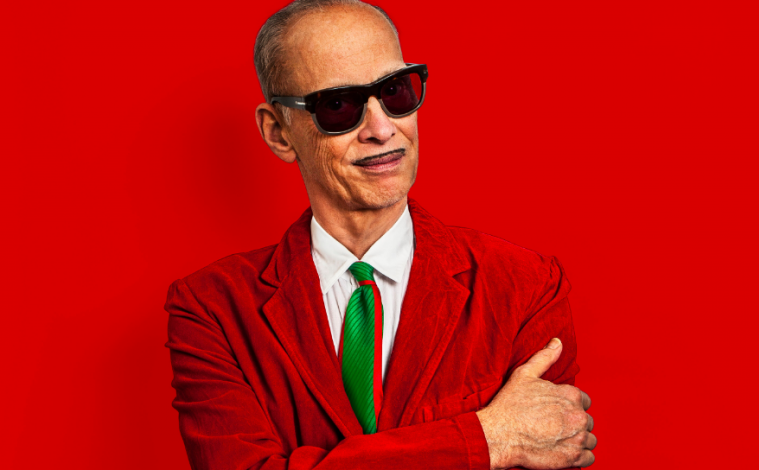 Topping his list this year is Gaspar Noé’s drug-fueled dance freak-out Climax. Also on his list is Bruno Dumont’s sequel to Waters’ #1 film of 2017, Jeannette: The Childhood of Joan of Arc, as well as the latest films from Quentin Tarantino and Pedro Almodóvar. As he already revealed, his love for Joker is present as is Penny Lane’s documentary on the Satanic Temple and Fatih Akin’s virtually universally reviled serial killer drama The Golden Glove. Curiously, the enchanting off-kilter fairy tale Border made the list, even though it came out last year.

Check out the list below courtesy of Art Forum, who also share Waters’ comments on each pick at their site.

3. Once Upon a Time… in Hollywood (Quentin Tarantino)