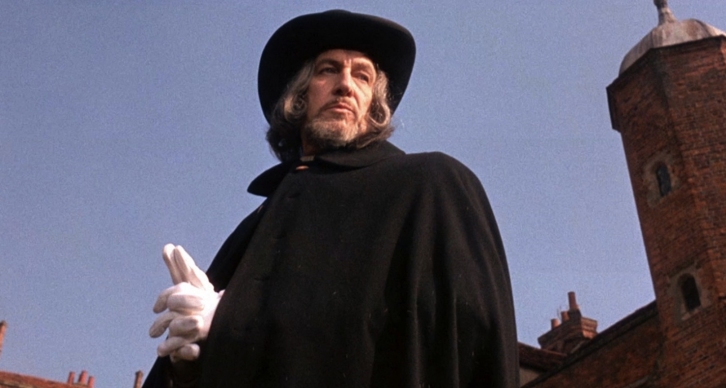 After Nicolas Winding Refn came on board a few years ago to a remake of the 1968 historical horror classic Witchfinder General, originally directed by Michael Reeves, a new director has been found. Deadline reports John Hillcoat (The Proposition, The Road) will now be helming the project and Winding Refn will be producing.

The original movie starred Vincent Price in the lead role of Matthew Hopkins who is a witch hunter with some intense violence and scenes of torture unspooling, set during the English Civil War. The project will be developed through Hillcoat’s production company Blank Films, and with additional help from Bynwr.com and Sunrise Films.

Ahead of a shoot beginning later this year, Hillcoat says, “I am excited to work with fellow filmmaker Nic Refn, a maverick auteur and who, together with Rupert Preston, have been fully committed to independent cinema over the years. I’m drawn to the dynamic departures behind this remake. The idea of a world pushed to extremes where fear preys upon all, unleashing religious fanaticism, rival factions, tribalism, heretics, and witch hunts… feels strangely familiar in today’s world.”

Nicolas Winding Refn has just recently held the world premiere of his upcoming crime drama series titled Too Old To Die Young with Miles Teller at Cannes, and it’s set to be released on Amazon Video on June 14. See the press conference below, along with the trailer for the original Witchfinder General.