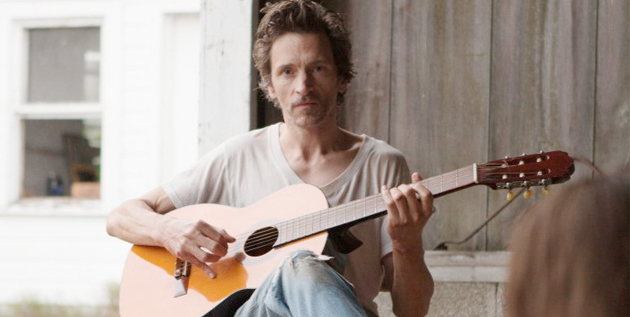 John Hawkes Will Play Jazz as Joe Albany In ‘Low Down,’ Plus Watch One-Hour 1980 Documentary on the Musician After recent, stellar supporting roles in Martha Marcy May Marlene and Winter’s Bone, John Hawkes is now in the spotlight again, vying for some awards attention for his small Sundance drama The Sessions, as well as a bit part in Steven Spielberg‘s Lincoln. He’s now secured his next role, as Variety reports he has been added to the independent drama Low Down.

We first reported on the project well over a year-and-a-half-ago, but things are finally moving forward as Hawkes steps in for the role once given to Mark Ruffalo. The film, directed by newcomer Jeff Preiss, follows life of jazz pianist Joe Albany. Back in his day Albany was a much in-demand ivory tickler, playing with such Jazz legends as Charles Mingus, Charlie Parker and Miles Davis until an addiction to heroin sent him on a downward spiral.

This project will specifically follows his story in the late 60’s-early 70’s, when he was a strung out player living in Los Angeles and hanging with various eccentrics across many bars and low-rent hotels across the city. The story will be told from the point of view of his 11-year old daughter Amy, who witnesses these events and also tries to connect with her father.

Written by Topper Lilien and Amy Albany, Hawkes looks like a perfect fit for the role and we’ve also got a bonus video to share. Below one can see a 1980 documentary on the talent, titled Joe Albany…A Jazz Life, which premiered back in 1980 at the London Film Festival and features some of the only footage of the artist performing.

Production kicks off in March of 2013.

Are you looking forward to Hawkes taking this role?