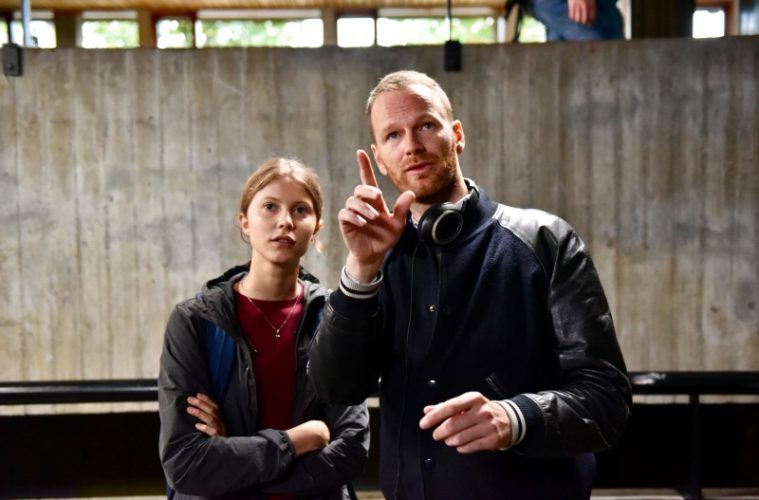 Joachim Trier Will Direct ‘The Worst Person in the World’

After switching things up and flirting with genre territory with his last film Thelma, Joachim Trier is returning with his next feature, one that will see him return to his roots of sorts. Following Thelma and his English-language debut Louder Than Bombs, his new film–titled The Worst Person in the World–will close out his Oslo trilogy, which includes Reprise and Oslo, August 31st, Variety reports.

Written by Trier and his usual collaborator Eskil Vogt, it is not a political satire of America today as the title may suggest, but rather the film follows the character of Julie over four years as she “navigates the troubled waters of her love life and struggles to find her career path, leading her to take a realistic look at who she really is.”

“After years of wanting to work with Joachim Trier, one of the strongest and most original voices to emerge from Europe, we are honored to be partnering with him and Oslo Pictures on this bold and resoundingly modern film,” said MK2 director Juliette Schrameck. “Laced with humor and brighter in tone than his previous films, this new project brilliantly captures Joachim Trier’s sharp and humanistic contemplation of the human condition. And while the themes here are very much universal, the story feels more personal, which will surely resonate deeply with the audience.”

As we await casting, read our recent extensive interview with Trier here.