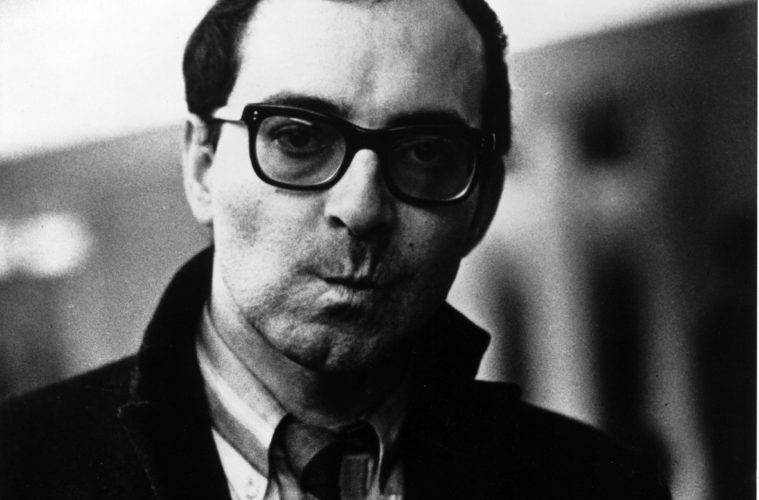 Coming off the divisive Film Socialisme, French New Wave pioneer Jean-Luc Godard is not simply resting on his laurels. The Breathless director is already in production in his next film, titled Goodbye to Language and the production company Wild Bunch have revealed the currently shooting film will be in 3D, along with information on the cast and first sales poster for the film they’re taking to the Cannes market.

The cast is made up of French actors Héloise Godet, Zoe Bruneau, Kamel Abdelli, Richard Chevalier and Jessica Erickson. While there is no official synopsis, Godard previously expressed interest in 3D back in 2010, saying he likes “when new techniques are introduced. Because it doesn’t have any rules yet.” He went on to say this film will be about “a man and his wife who no longer speak the same language. The dog they take on walks then intervenes and speaks. How I’ll do it, I don’t yet know. The rest is simple.”

It sounds like he’s figured it out, as Godard is in production already. The director will be joining other legendary filmmakers experimenting with the new technology, such as Wim Wenders, Martin Scorsese, Steven Spielberg, Ridley Scott and more, but it’s no question that I’m most interested in seeing what attracts Godard to this new format.

We’ll hopefully get more information when the film hits the Cannes marketplace.

What do you think about Godard taking on 3D?