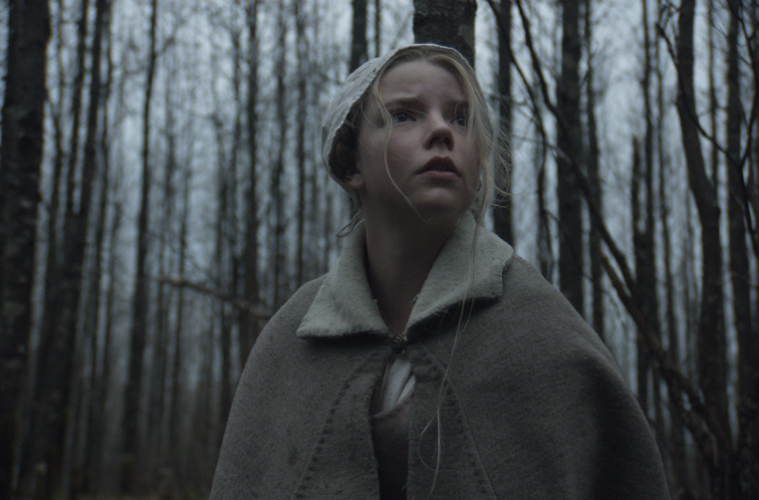 ‘It Follows,’ ‘The Witch,’ ‘Short Term 12,’ ‘Love is Strange’ Directors and More Find Next Projects While one will have to wait until earlier next year to see the horror-tinged fun to be had with the Sundance hit The Witch, its writer-director, Robert Eggers, will certainly be on your radar after a bit of news today. Deadline reports that he’ll follow in the steps of Werner Herzog as he’s been set to remake Nosferatu for Jeff Robinov’s Studio 8. Reportedly a “visceral adaptation” of F. W. Murnau’s 1922 horror classic, no other details have been revealed aside from Eggers also jumping aboard the medieval project The Knight for the company.

In other directing news, This Is Martin Bonner helmer Chad Hartigan is underway with production on his follow-up Morris From America, Deadline reports. Starring Craig Robinson and Carla Juri the coming-of-age story follows “a 13-year-old hip-hop-loving American boy Morris (Markees Christmas) who moves to Heidelberg with his father (Robinson) and is forced to navigate the trials and tribulations of adolescence in a foreign place.”

Following up Short Term 12, director Destin Daniel Cretton has found a new project. According to The Wrap, he’ll helm Michael B. Jordan in Just Mercy, based off Bryan Stevenson’s New York Times bestselling memoir. The story centers on a “world-renowned civil rights defense attorney Stevenson (Jordan) as he recounts his experiences and details the case of condemned death row prisoner whom he fought to free. The true story is one of redemption, passion and mercy, set against a backdrop of a corrupt judicial system which favors the death penalty and targets the poor.”

After his wonderful Love is Strange, director Ira Sachs is already in production on his next film, which doesn’t have a title, but stars Greg Kinnear, Jennifer Ehle, Paulina Garcia, Alfred Molina, Talia Balsam, Andy Carl, David Krumholtz, Yolanda Ross and Stella Schnabel. THR reports that the story follows Kinnear and Ehle as “a married couple who inherit a Brooklyn home,” while also dealing with a dress shop downstairs dealing with lease issues.

Youth in Revolt and Cedar Rapids director Miguel Arteta has found his next project, directing Elle Fanning in All the Bright Places, Variety reports. An adaptation of Jennifer Niven’s book it follows a “girl who learns to live from a boy, who intends to die.” Production is set to begin this spring.

In a small, but exciting bit of news, Deadline reports that It Follows writer-director David Robert Mitchell will follow up the film with an untitled project for producer Lawrence Grey. With no plot details yet, it’s said to be on a “larger scale” than It Follows and one that won’t be in the horror genre.