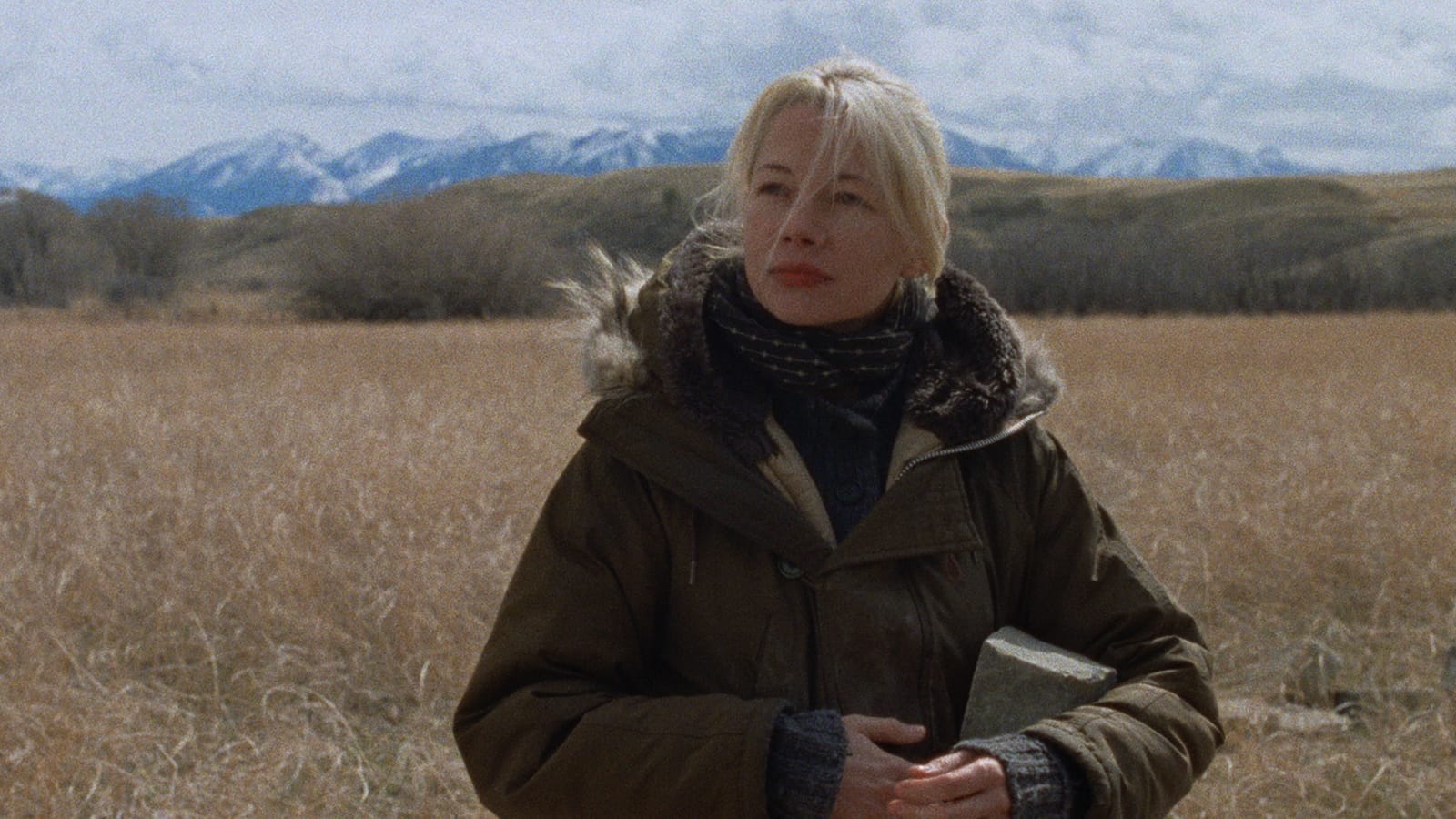 For our ninth episode, I talked to Executive Editor of Seventh Row, Orla Smith, about Kelly Reichardt’s 2016 film Certain Women, which is currently available to stream on The Criterion Channel. Throughout her career, Reichardt has been one of the great observers of the “ordinary.” Her past otherworldly visions of the Pacific Northwest complement and antagonize characters beset by institutional and individual alienation. Transplanted to Montana, this is even finer clarification of those dynamics as personified through professional sexism, marital strife, and personal misinterpretations. A triptych adaptation of Maile Meloy’s Half In Love and Both Ways Is the Only Way I Want It, it’s tempting to interpret the film as a meditation on the nature of catharsis––but as with the rest of her films, every spiritual victory comes with a compromise.

Characteristically spare, each story can be condensed to a single phrase: a lawyer (Laura Dern) tolerates a persistent client (Jared Harris); a misunderstood woman (Michelle Williams) tries to buy sandstone from an old man (René Auberjonois); and a rancher (Lily Gladstone) befriends a teacher (Kristen Stewart). But micro moments elaborate and complicate those dynamics. And underneath the surface quietude of the formal choices of Reichardt and regular collaborator, Christopher Blauvelt, the film feels volcanic in showing the women’s years of mistreatment and/or dissatisfaction.

A co-editor and part of the team that recently released Roads to Nowhere: Kelly Reichardt’s broken American dreams, Smith was the ideal guest to explore these questions and contradictions of her career. A comprehensive journey through Reichardt’s career and especially her new film, First Cow, Smith has spent a large part of the last year examining the minute themes and talking to first time and repeated collaborators responsible in making her films (including Lily Gladstone as part of their Lockdown Film School). In our conversation, we talked about Reichardt’s fixation on connection and disconnection, class dynamics, and her canny ability to draw out great performances from her actors.

In a rare occasion, all of Reichardt’s films (with the exception of First Cow which is available to rent multiple locations) are available on streaming platforms.