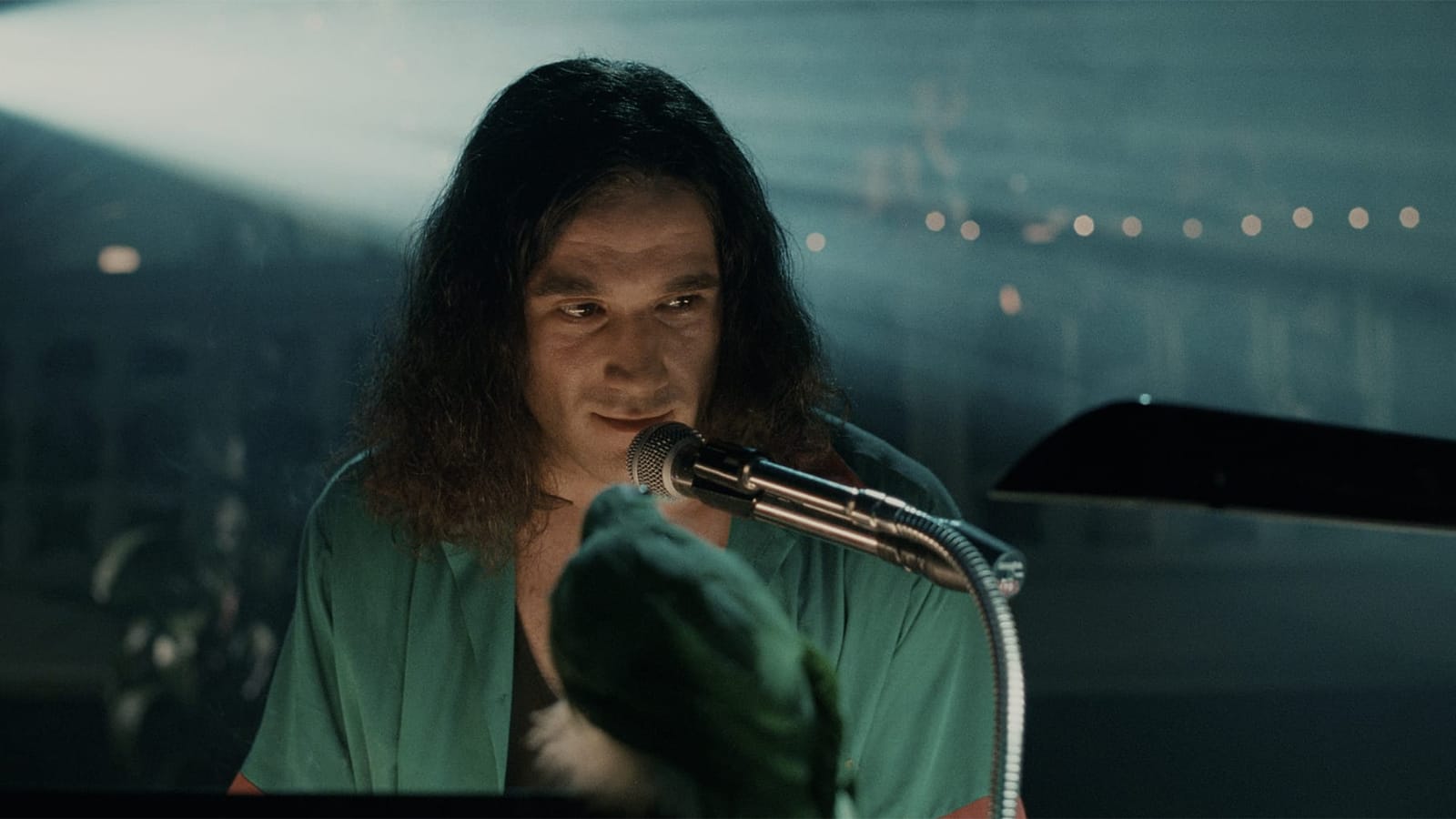 Welcome to the return of Intermission, a spin-off podcast from The Film Stage Show. Led by yours truly, Michael Snydel, I invite a guest to discuss an arthouse, foreign, or experimental film of their choice.

The plot isn’t easily described, but it can be distilled down to the intersection of initially undefinable relationships of clientele and employees at the namesake’s strip club. These oddballs range from lovelorn MCs to closeted bird egg collectors and Freudian father figures.

Nearly every one of these characters meshes into a diagrammatic arc to reach the mosaic-esque climax, but those intricacies are a means to an end. Exotica (and arguably, Egoyan’s body of work) traffic in the claustrophobically intimate, introducing dynamics that act as conduits for hard emotional truths. To remove the film from its obtuse contexts, consider instead that Egoyan’s two primary influences for writing Exotica were being audited in real life and learning about the no-touch rule at strip clubs.

Alike, today’s podcast could be seen as an attempt to find a middle ground between these two perceptions of Exotica––one as a psychosexual nesting doll and the other as an emotionally linear inquiry into personal trauma and its ensuing repercussions. Along the way, we discuss the film’s unexpected reception (one of two films to ever win awards at both the AVN Awards and Cannes), the shortcomings of its contemporary parallels, and Elias Koteas.