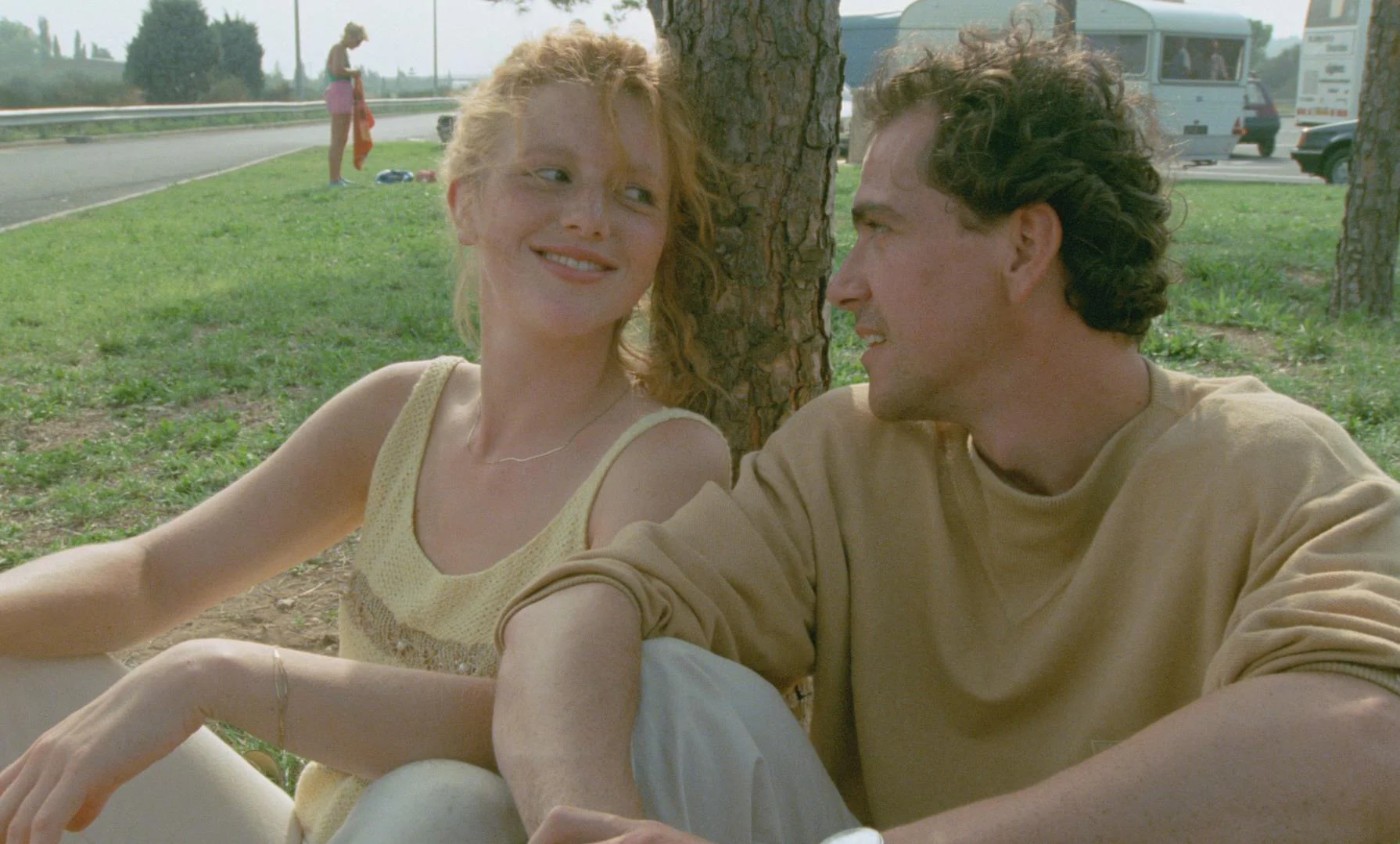 Welcome to the return of Intermission, a spin-off podcast from The Film Stage Show. Led by yours truly, Michael Snydel, I invite a guest to discuss an arthouse, foreign, or experimental film of their choice.

For the thirteenth episode, I talked to Susannah Gruder, a New York-based film critic with bylines at outlets including Reverse Shot, Bright Wall/Dark Room, Indiewire, Mubi Notebook, and Hyperallergic. On today’s episode, we talked about George Sluizer’s 1988 French/Dutch existential procedural, The Vanishing (available on the Criterion Channel). An adaptation of Tim Krabbé’s The Golden Egg, the film’s premise is familiar: A couple is on vacation (Gene Bervoets and Johanna ter Steege), they stop at a crowded rest stop, and one of them seems to disappear into thin air. But while Sluizer’s sleek but collected approach nods to mind game masters like Alfred Hitchcock and suggests the forensic obsessions of latter-day crime thrillers, The Vanishing completely rejects the need for a mystery.

Or rather, the rest of the film dispels that mystery––with painstaking banality. In turn, it becomes a bisected critique of two egomaniacs united by an irrational obsession in opposite directions. One viewing that obsession as a tangible delusion and the other debilitated by their inability to know.

Our conversation begins with a discussion about the film as a manifestation of an extreme, heretofore unimaginable absence, but that’s an entry point into larger ideas about “The Missing Girl” cinematic tradition, the nature of coincidence, and of course, that infamous ending.