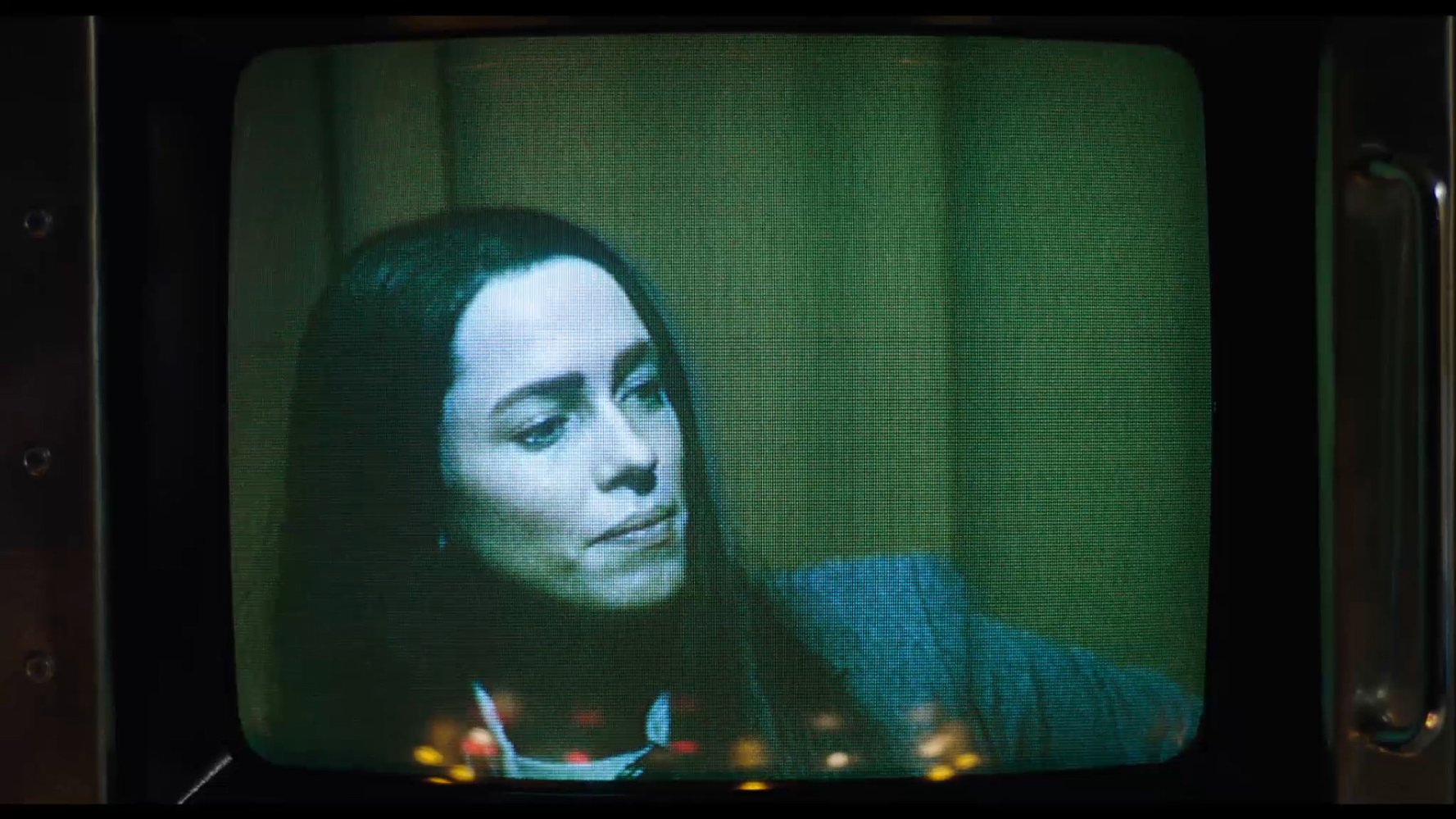 Welcome back to Intermission, a spin-off podcast from The Film Stage Show. Led by yours truly, Michael Snydel, I invite one guest to discuss an arthouse, foreign, or experimental film of their choice.

For our tenth episode, I talked to Cody Corrall, an editor at Filmcred and a regular contributor to Chicago Reader and Cine-file, about Antonio Campos’ polarizing 2016 character study Christine, which is available to stream on Netflix, Hulu, The Criterion Channel, and other locations. A dramatization of the real-life tragedy of Christine Chubbuck––a Sarasota, Florida TV news reporter who committed suicide on air in 1974––the film is notably less interested in that end than using that milieu to explore mental illness, exceptionalism, sexism, and performance.

Unusually, one of two films in 2016 about Chubbuck (Robert Greene’s reflexively discomfiting study, Kate Plays Christine, approached the subject radically differently), Christine is a complicated proposition and easy to underestimate. There’s a whiff of prestige vanity to its construction and star-studded cast and more pointedly, exploitation, if you consider the impending fate of the main character. Those real-life events hang like the sword of Damocles over the whole film, but that’s both a reduction of its achievements and an easy way to slip into bad faith assumptions.

Even with those occasional misgivings, Christine is a rich text to examine between Rebecca Hall’s lived-in awkwardness in the lead role to the ways that Campos’ fixation on routine illustrates her internal and external pressure. Buoyed by a supporting cast that feels both slyly archetypal (Michael C. Hall’s jock anchor who swears by transactional analysis, Tracy Letts’ sternly pragmatic boss) and slippery (J. Smith Cameron’s compassionate but unequipped mother, Maria Dizzia’s stalwart supporter); all of these character dynamics smartly sidestep any attempt to diagnose Christine or explain why she did what she did.

Our podcast conversation began with discussing these many complementing and contradicting elements. But it soon changed into a very different conversation about our personal histories with journalism, illusions of objectivity, and how Christine dredged up so many of those feelings.