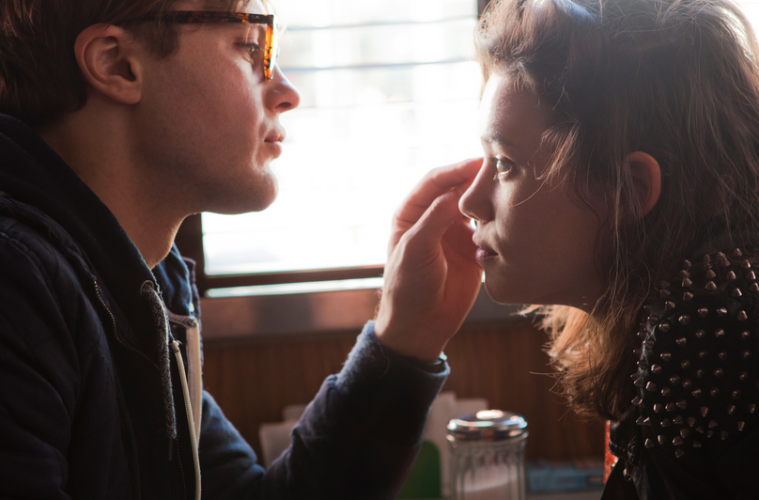 After crafting the divisive sci-fi drama Another Earth, director Mike Cahill is back with his follow-up, which seemed to equally divide audiences at Sundance Film Festival earlier this year. Led by Michael Pitt, the film follows him as a molecular biologist who, with his lab partner, uncover startling evidence that could fundamentally change society as we know it and cause them to question their once-certain beliefs in science and spirituality.

We came down negative on the film during its premiere, saying in our full review, “I Origins tries desperately to imbue a deeper metaphysical meaning with its narrative, but the alignment of all its concepts come off as disjointed and pretentious; even worse, around halfway through the film Cahill unconsciously reveals the big surprise the movie is leading up to, killing off any kind of interesting denouement.”

Ahead of a summer release from Fox Searchlight, the first trailer has now landed which reveals more than a few surprises, so we suggest only watching the first minute or so. Check it out below for the film also starring Brit Marling, Astrid Bergès-Frisbey, Steven Yeun, and Archie Panjabi.

I Origins opens on July 18th.