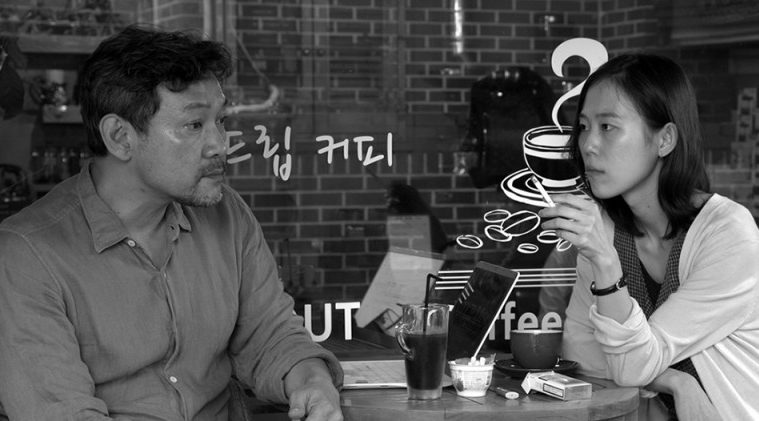 For the fourth time in just one year, Korean cinema’s hottest / most-controversial couple have a (likely excellent) film to premiere. Following the masterful On the Beach at Night Alone and The Day After — and the not-quite-as-masterful-but-still-rather-nice Claire’s Camera — Hong Sang-soo and Kim Min-hee will soon present Grass, yet another high-concept work about love, perspective, and storytelling. Or so one could gather from an initial description and brief trailer, both of which, respectfully, sound and look a great deal like Hong. The man being (perhaps) my favorite living screenwriter and this pairing with Kim being (perhaps) the most immediately and meta-textually fascinating running in world cinema right now, what else, other than an expresion of gratitude, needs to be said?

Grass is another cheerfully melancholy story about the guests at a small café whose owner loves classical music. Kim Minhee, who won the Silver Bear for Best Actress in 2017, plays a café regular who always seems to be at the table in the corner writing on her laptop. She repeatedly draws inspiration from what’s happening around her, picking up the threads of the dialogue and spinning them further and sometimes even actively intervening in conversations. Is she perhaps the author of these relationship dramas in miniature, whose stores and themes mirror one another?

Grass will premiere at Berlinale.