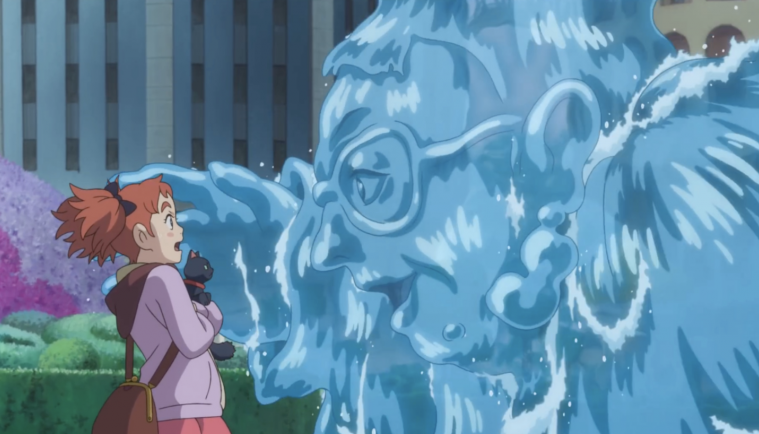 In terms of animated offerings this year, one of the most promising is Mary and the Witch’s Flower, the latest from director Hiromasa Yonebayashi (The Secret World of Arrietty and When Marnie Was There), an adaptation of Mary Stewart‘s The Little Broomstick, as scripted by the director and Riko Sakaguchi (The Tale of the Princess Kaguya).

The first Studio Ponoc animated film follows a young girl named Mary (Hana Sugisaki) who discovers a forbidden plant that grants her the power to become a witch for one night. Featuring a team made up of many past Ghibli animators, a new trailer has arrived, showing off more stunning visuals. While there’s no U.S. release date yet, it’ll arrive in Japan this July and one can see the new preview below.

Mary and the Witch’s Flower opens in Japanese theaters on July 8 and this winter in the United States.